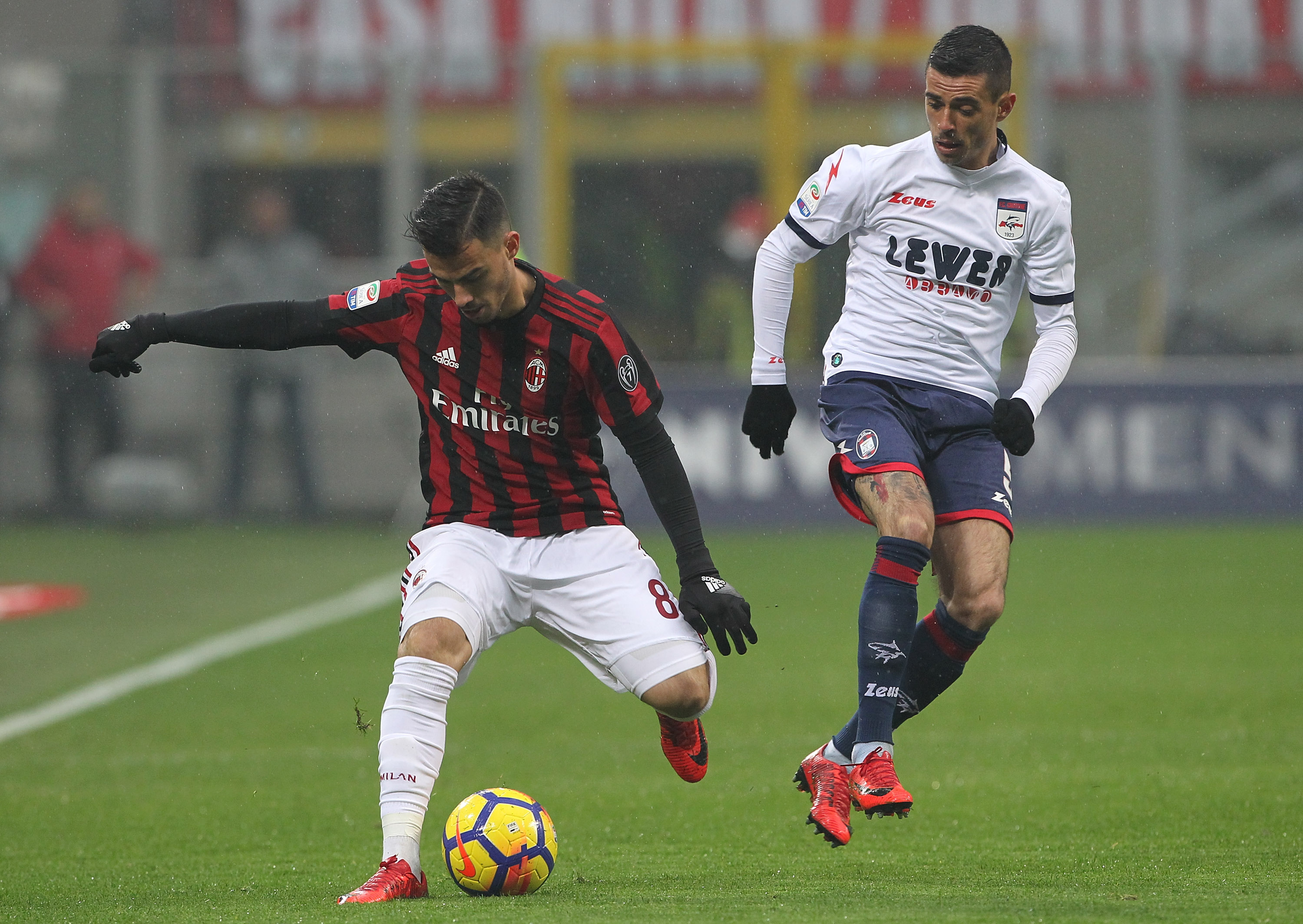 Having sold their star player, Philippe Coutinho, Liverpool are working hard to find a replacement, perhaps already in the January transfer market.

On the list of the Reds, as reported by the Liverpool Echo, Suso has been named as a target, along with Mahrez and Lemar. The report also states that Liverpool wouldn’t have any problems with paying Suso’s buy-out clause, which is set at around €45m.

The Spanish striker played in Liverpool until 2014, with a brief spell in Spain at Almeria, collecting 21 appearances with the Merseyside club before moving to Milan.