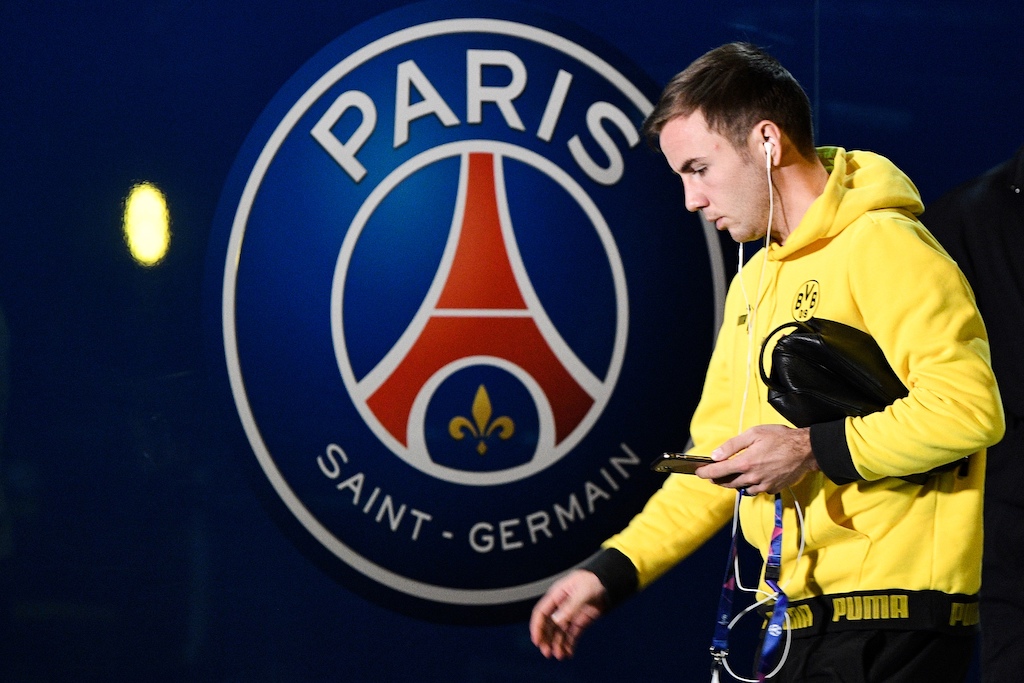 Borussia Dortmund midfielder Mario Gotze has his heart set on a move to Italy next, a report claims, with a move to Milan not completely excluded.

Gotze has not played extensively for the Bundesliga side so far this season, making just 19 appearances in all competitions and scoring three times in the process, all of which has led to speculation that he could depart for pastures new in the summer.

His contract expires in June meaning he will be free to join another club at the end of the current campaign, and a report from Bild over the summer claimed that Gotze had in fact been offered a new deal but on a lower salary than his current €10m-a-year.

According to the latest from Bild (via Calciomercato.com), the 2014 World Cup winning goalscorer wants to move to Italy next, where Milan and Inter have been linked in the past and – as per the report – could easily go back in again.

Gotze has made 217 appearances for Dortmund in all competitions, amassing 45 goals and 61 assists in that period, as well as 60 combined goals and assists for Bayern Munich in 114 games.