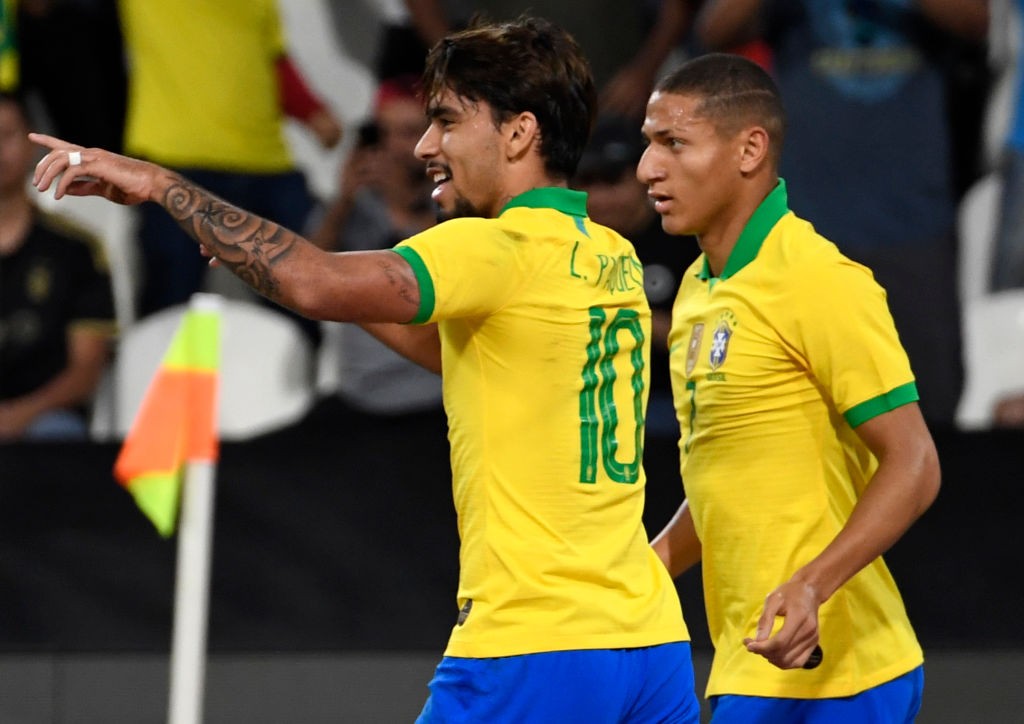 Paris Saint-Germain are still interested in the idea of signing AC Milan midfielder Lucas Paqueta in January, according to a report.

In recent days Paqueta has been heavily linked with a move to PSG, having failed to assert himself in the AC Milan squad thus far this season.

Fabrizio Romano claimed that Paqueta is not opposed to the move, with the Rossoneri having set an asking price of €35m, while il Corriere della Sera stated that the Brazilian is in fact set to leave Milan in January just 12 months after he arrived from Flamengo.

According to La Repubblica – as cited by MilanNews.it – Leonardo is continuing to press for the signing of Paqueta, a player who he was influential in signing for Milan.

The Ligue 1 giants are not giving up on their pursuit, however Milan are continuing to demand at least €30million if they are to sell the young midfielder next month. 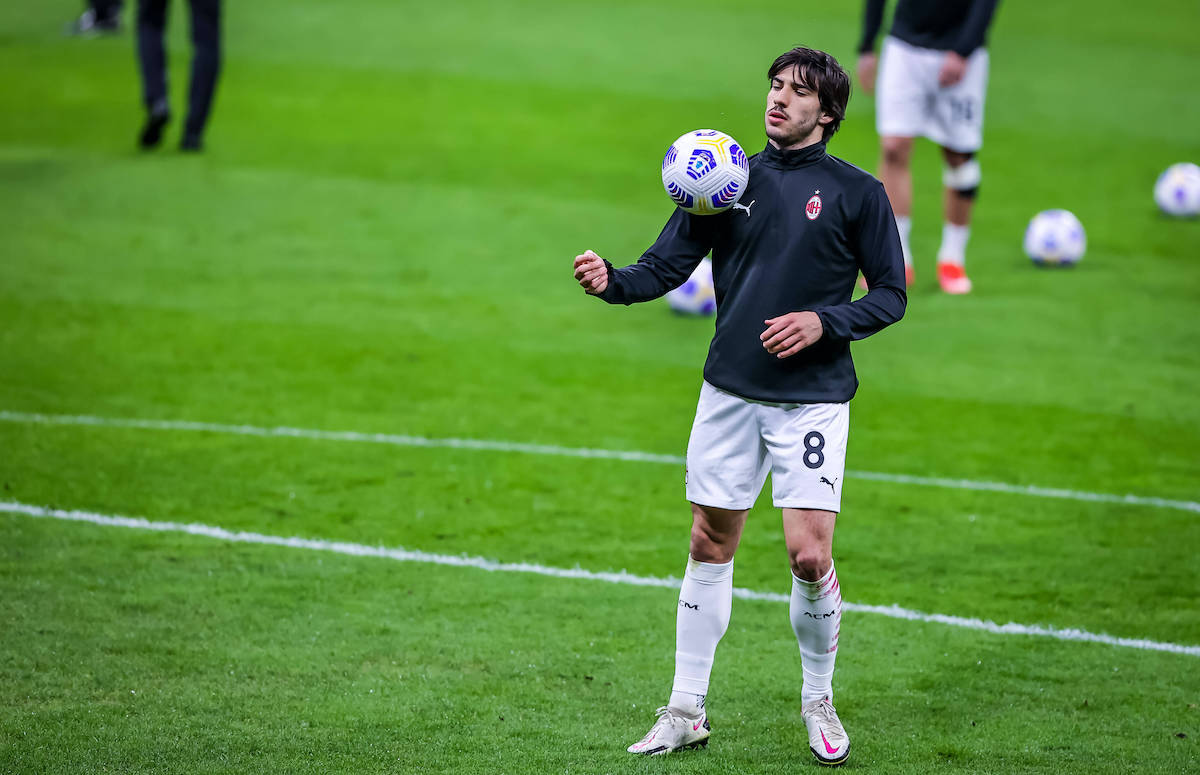