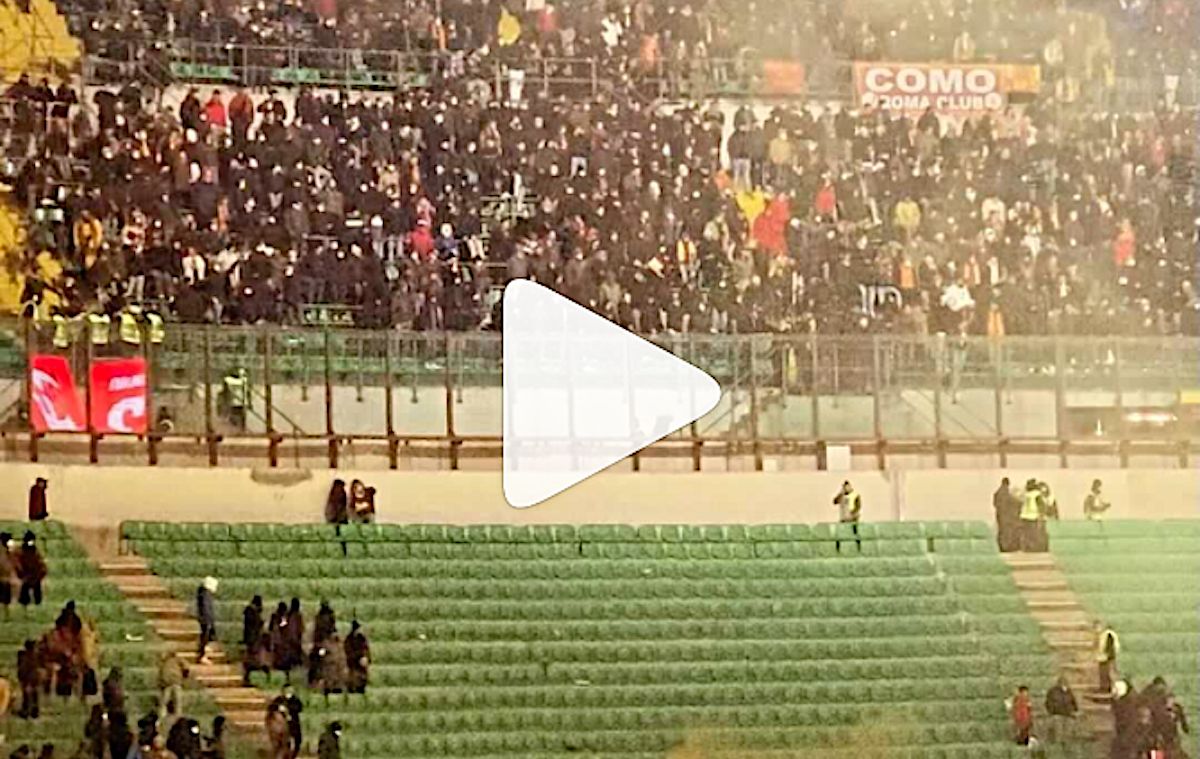 A Roma fan who threw firecrackers into the AC Milan section during last night’s game at San Siro has been arrested and slapped with a stadium ban, it is claimed.

The clip seen at the bottom of the article shows the aftermath of the incident which forced some fans to leave that section, and il Corriere della Sera (via MilanLive) reports that the Roma fan was identified and arrested. A 22-year-old supporter was the culprit and he already had numerous police records behind him, as well as an oral notice from the Rome Police Commissioner.

The charge of aggravated damage was put on the fan, who now has a five-year Daspo (stadium ban) for football events in Europe as well as for access to Trigoria.