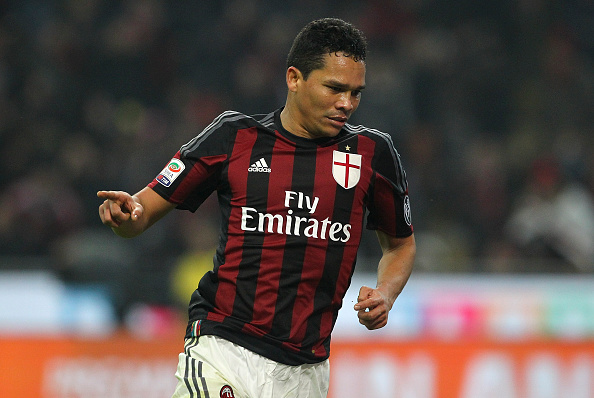 The Situation: Carlos Bacca prefers AC Milan stay, but could listen to offers

Carlos Bacca has been heavily linked with a move away from AC Milan and the San Siro lately, although the Colombian would prefer to spend his season in the AC Milan kit next season.

Atletico Madrid, West Ham, Valencia and Napoli have all been named as potential suitors for Carlos Bacca next season, among others. However, despite Bacca’s agents’ statements constantly hinting at a move for his client, the forward could remain at San Siro.

Bacca was leaning towards a move when Lapadula and Montella were signed, as he seemed to be heading towards a season on the bench. Now we know Montella won’t bench Bacca, as long as he keeps performing, which has stopped Carlos from thinking about a potential move this summer.

Although it’s still possible that AC Milan will sell him in order to earn some money, but the situation is that Carlos Bacca would prefer to stay in the club, although he’s willing to listen to offers. 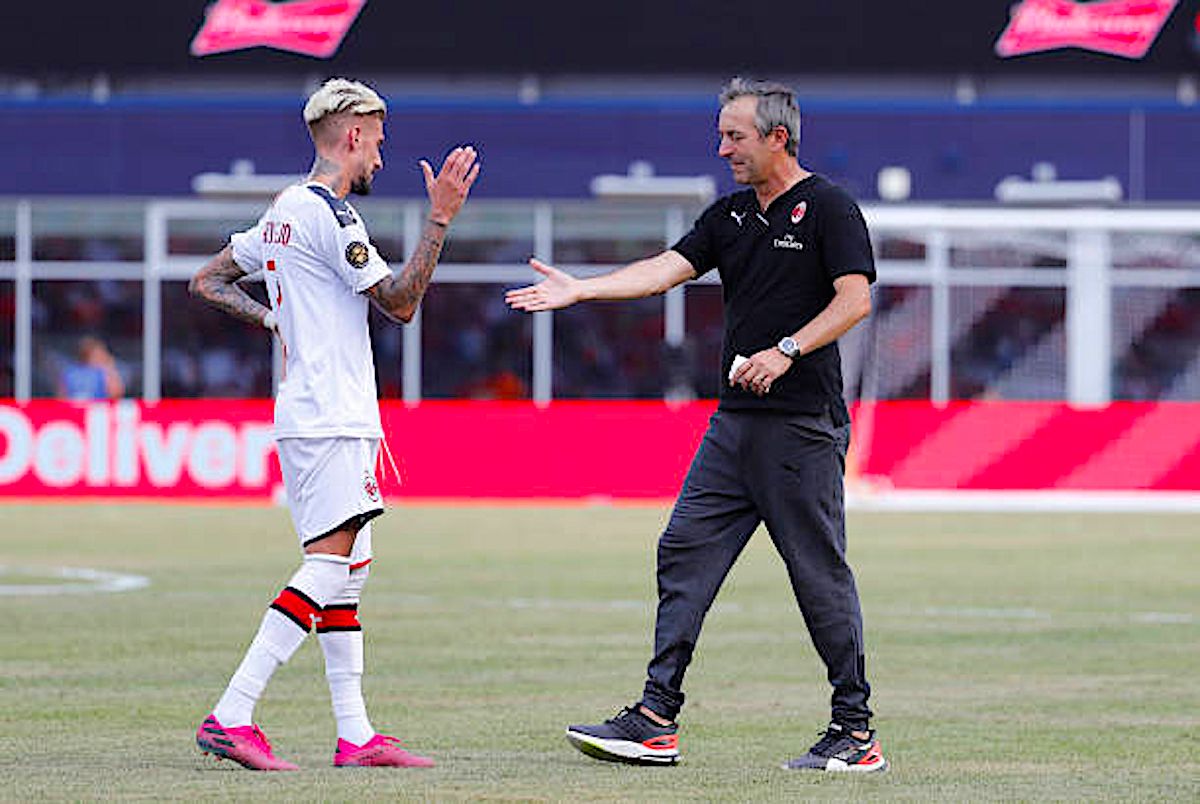