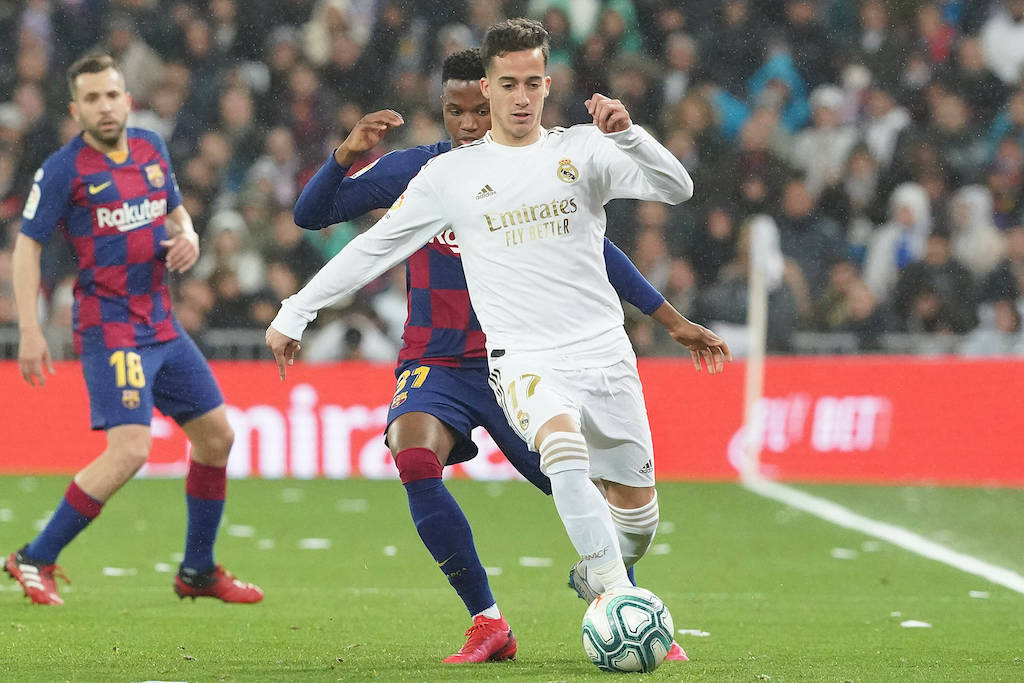 AC Milan could use their good relationship with Real Madrid to land another forward as well as Luka Jovic, a report claims.

It is no secret that the Rossoneri are in pursuit of Jovic, who has failed to settle in to life in the Spanish capital following his big-money move from Eintracht Frankfurt last summer, scoring just twice all season.

According to Spanish outlet TodoFichajes however, he might not be the only forward from Los Blancos that is attracting Milan’s interest.

That is because the Diavolo have also set their sights upon Lucas Vazquez, a 28-year-old right winger who has amassed three goals and two assists across 18 appearances in all competitions this season.

He is currently out with a calf injury and has been widely touted to leave Real Madrid this summer given his contract expires on June 30 2021.

Vazquez could compete with compatriot Samu Castillejo for the starting spot on the right next season, and the report claims it would take around €15million to convince Real to sell this summer. It is possible that this track will become concrete in the next few talks between the two clubs.