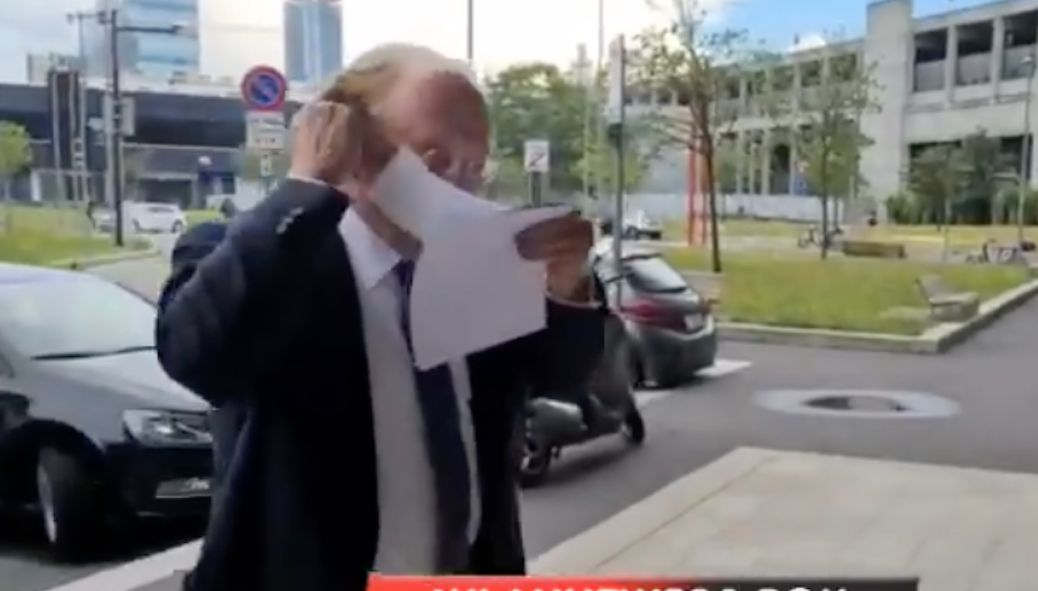 Watch: Scaroni arrives at Casa Milan and comments on new stadium – “I am an optimist”

AC Milan president Paolo Scaroni has stated that he is an ‘optimist’ regarding the new stadium plans the club has.

MilanNews reported earlier today how Milan intend for the project to go on because the club’s owners want their own stadium. They could even think of going it alone if Inter and Suning were to pull out of the plans. It is news that, as per the report, confirms Elliott’s total involvement in the Rossoneri’s rebirth.

Scaroni arrived at Casa Milan a few minutes ago and spoke to MilanNews24: “New stadium? I am an optimist.”