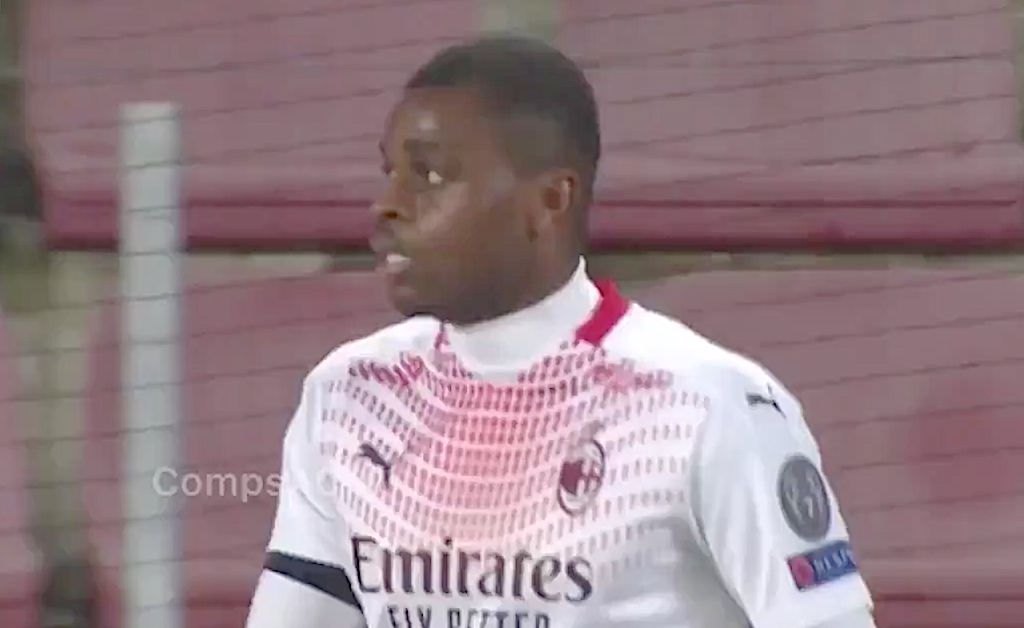 Watch: The highlights of Kalulu’s professional debut for Milan – ‘A good starting point’

Kalulu has been somewhat of a mystery since his arrival from Lyon in the summer, where he was highly-rated, but the game in the Czech capital finally gave him a chance to show what he can do.

He received a 6 out of 10 in our player ratings, with the following comment: “Positive debut for the former Lyon man who is more comfortable on the right-hand side. Did well, though, even when he had to use his left foot and also won several duels. A good starting point for him.”

Below are the highlights of his performance…