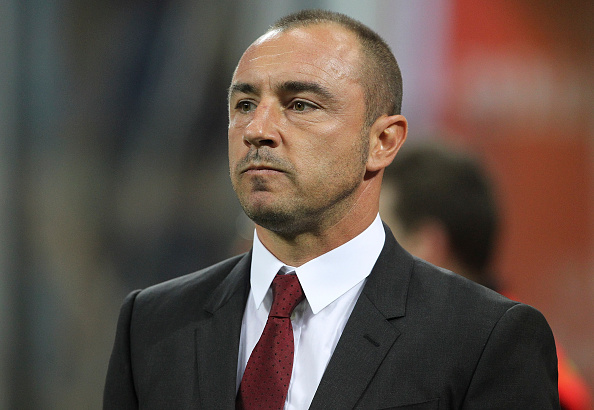 Brocchi: “Coppa Italia victory would not save our season, Niang will…”

“I don’t know if AC Milan would win with 7-8 players like me on the pitch, but we’d definitely give them hard times.”

“All teams have deficiencies, they [Juve] have only a few because they’ve been working like a team and with ‘ferocity’ too.”

“Winning would be great for all our fans who suffered so much in the past, but that would not save our season. We have to work a lot to avoid some mistakes.”

“I am determined despite this difficult moment. I saw something different in the players’ eyes, but I am not going to be tricked anymore. I saw them different also before the AS Roma clash, I hope they will take the best out of them for the final.”

“We had no arguments over the training camp ahead of the final, I am looking forward for the game to begin.”

“Niang is not ready to start, but he’ll be given a chance.”

“The only thing that matters is tomorrow’s game, not my future.”

“With Bonaventura eligible to play we are going to swap system. We know what to do and everything can happen. I expect the 110%.”

“Berlusconi’s words can have a positive effect on the team.”

“With Abate and Antonelli out of action, Calabria and De Sciglio will play. We have no alternatives, but I’ve tried Romagnoli as right-back in case something happens.”