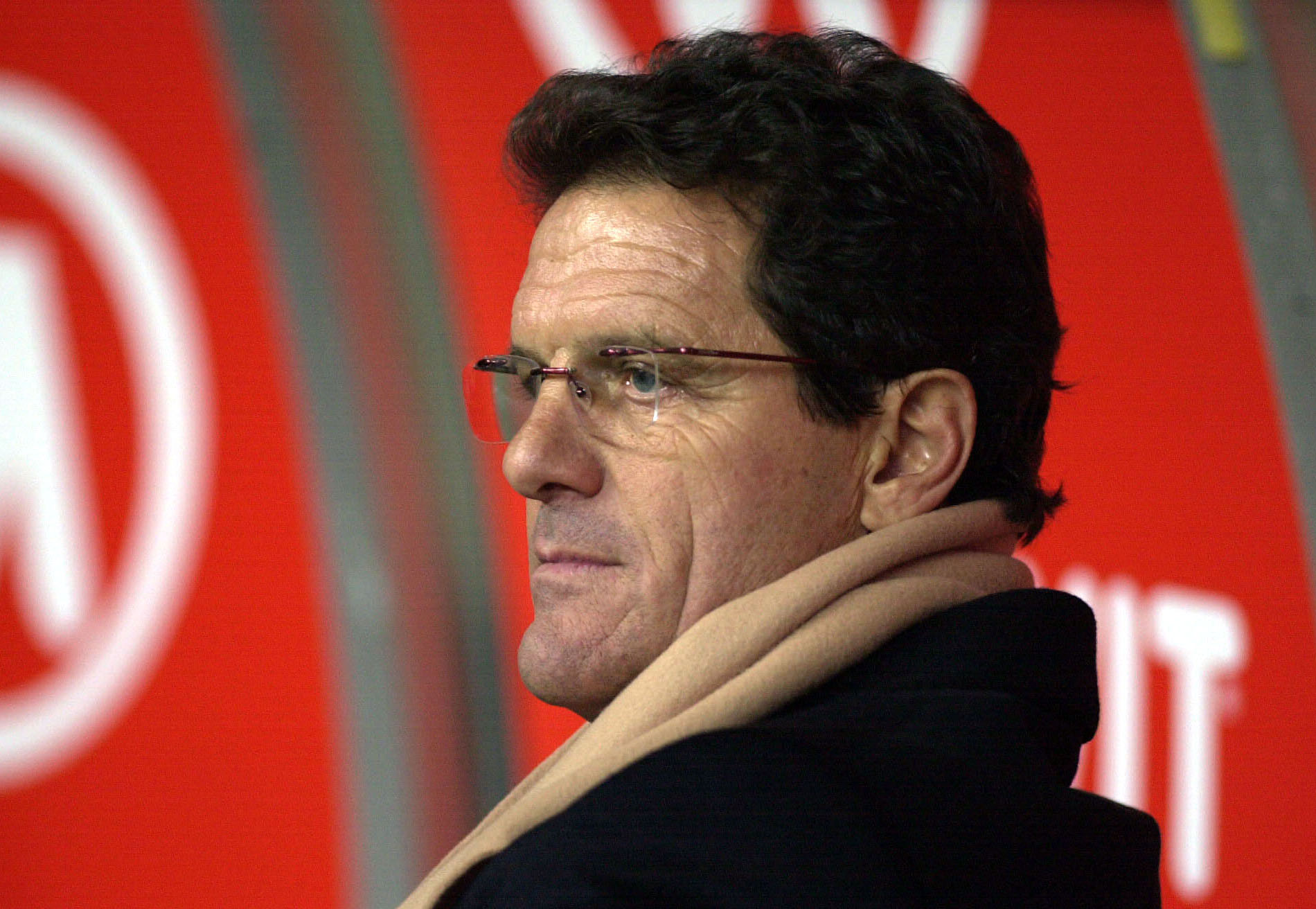 In an interview for RadioUno, former AC Milan coach Fabio Capello spoke on the current situation at the club and the upcoming derby.

Capello told RadioUno: “Milan still needs some work to beat Juventus. Gattuso is giving a strong mentality to this team, and conscience of their own strength. Leonardo and Maldini are an important part of this project.”

Capello on the derby: “Milan have grown a lot, they will play on a par with Inter and could create problems for Spalletti. When they defend, however, they have difficulty, always giving the opponents opportunities and with players like Icardi and Perisic this can be dangerous.

“For me Gattuso is the right coach for Milan, he has created a group mentality, a game for the team: I really like how Milan play.”

Capello on Higuain vs. Icardi: “I really like them both. I have always been a fan of Icardi, he is the classic player from the penalty area, who ‘hears’ the goal and knows how to move.

“Higuain moves better in general, but the defenders of Inter are more prepared “ 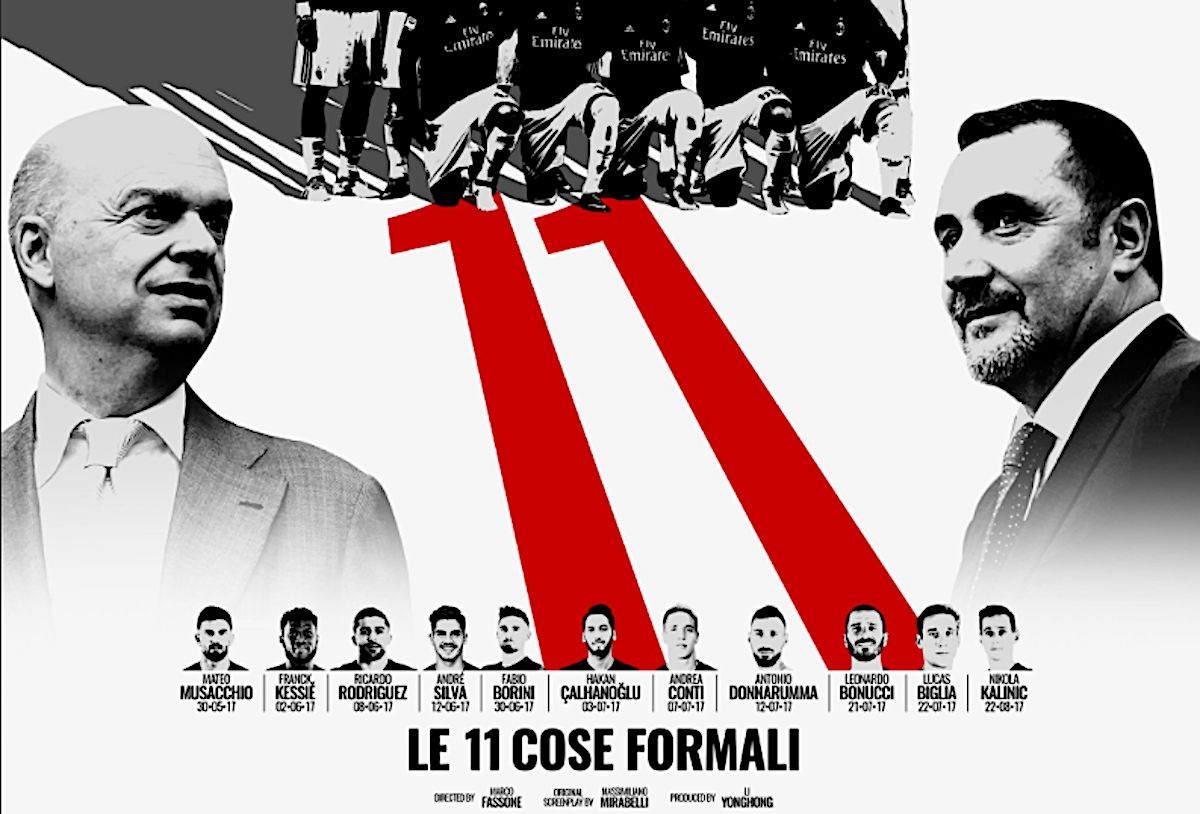 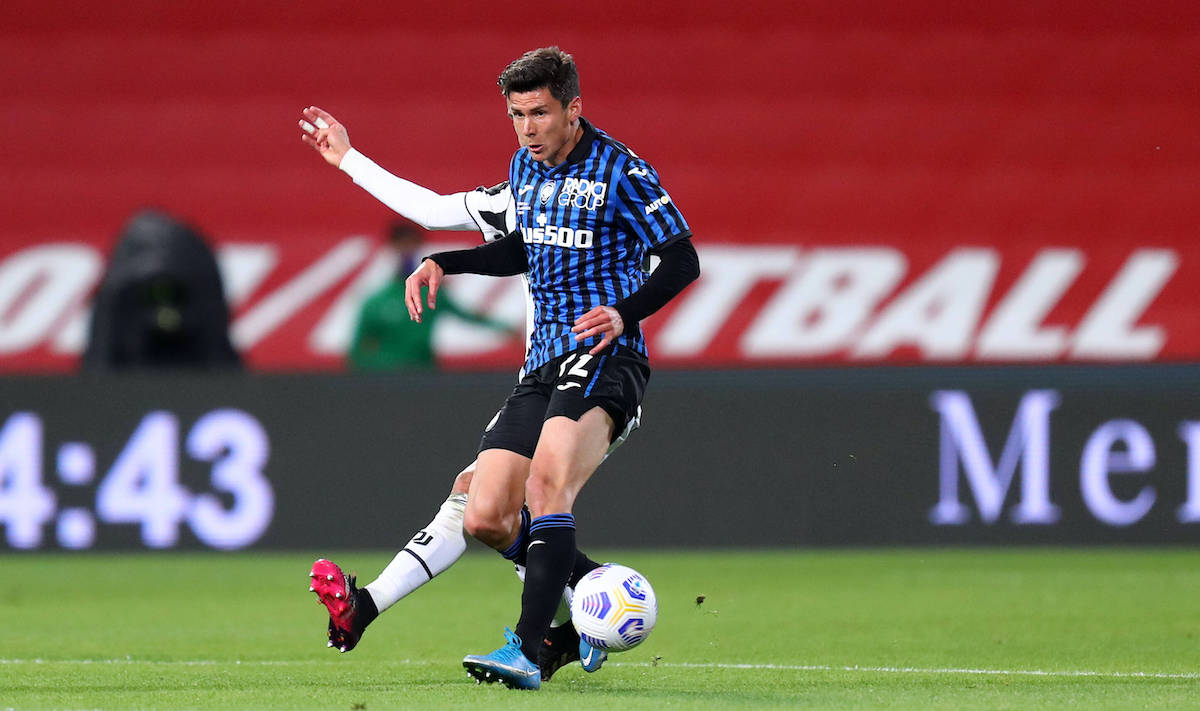 CM: Atalanta ready to offer midfielder the captaincy to fend off Milan’s interest – the latest
21 June 2021, 18:06 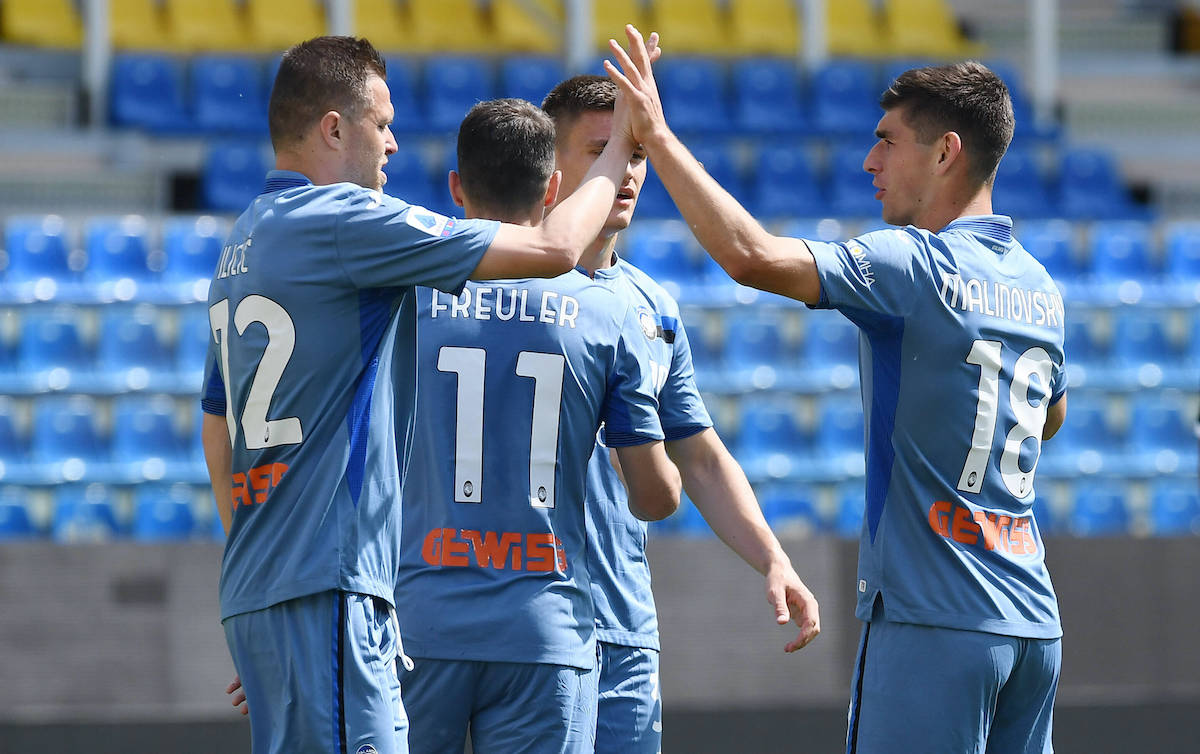