AC Milan face an uphill battle if they wish to secure the return of Tiemoue Bakayoko from Chelsea this summer, according to a report.

Nicolo Schira stated on Twitter last week that Milan are in talks over Bakayoko’s return and Chelsea are willing to sell for a fee of €20-25m. In addition, the Rossoneri management are working on a plan to spread his salary over a four year deal, to €4m-a-year.

According to Pietro Mazzara’s latest editorial for MilanNews however, there are signs of interest from Premier League clubs who are willing for his current salary to remain unchanged.

Bakayoko gave signals to Milan regarding his openness towards a return, but the Rossoneri would need the former Monaco man to accept a substantial pay cut to have any chance of getting him back. 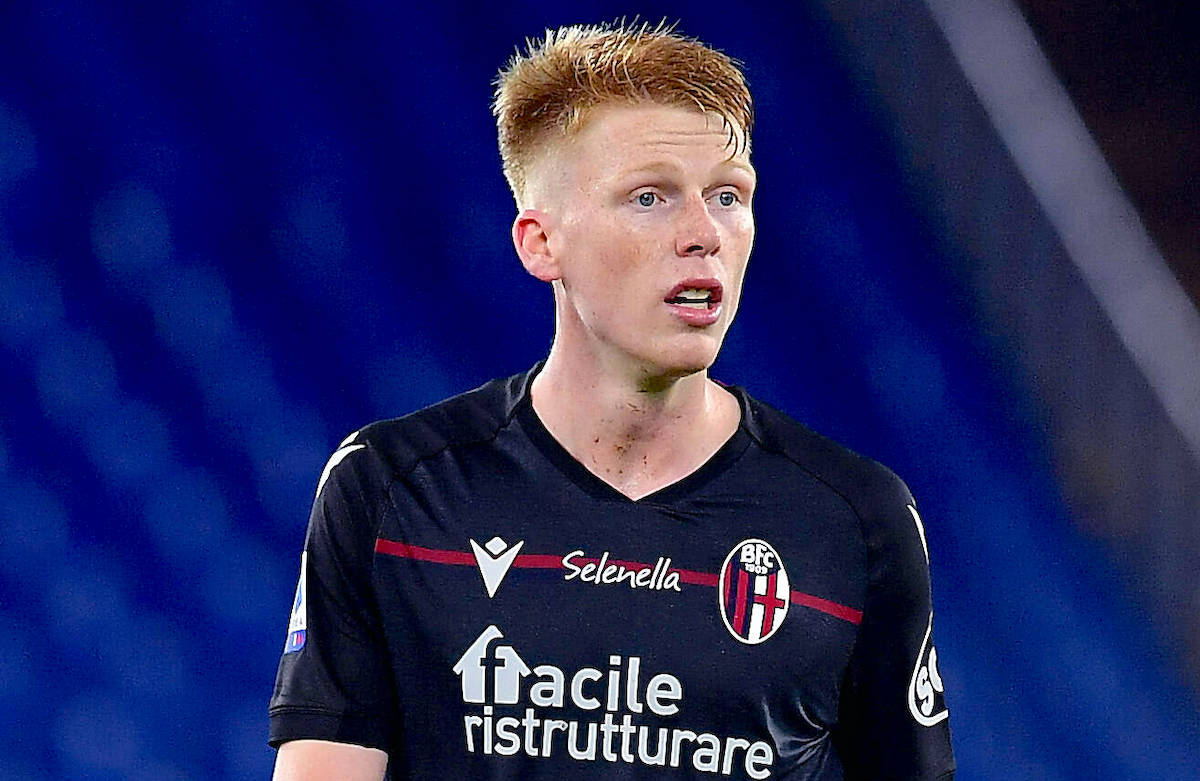 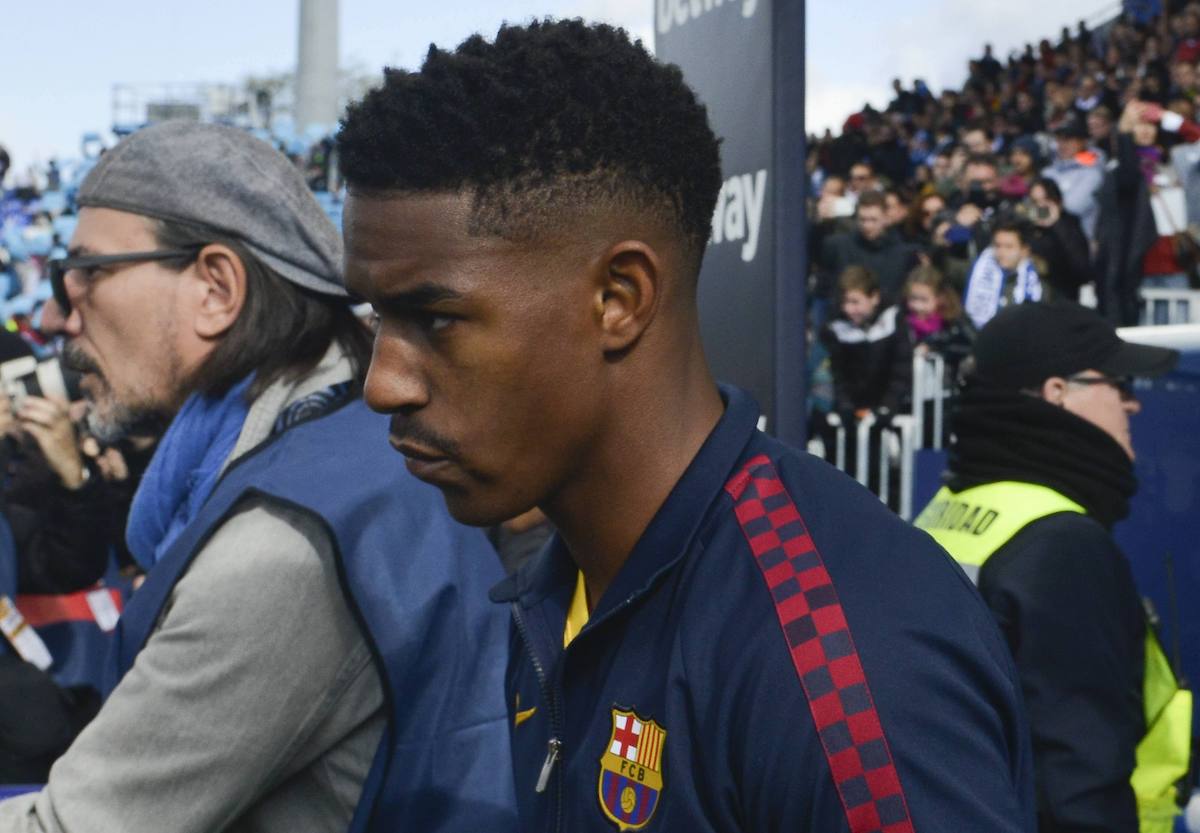 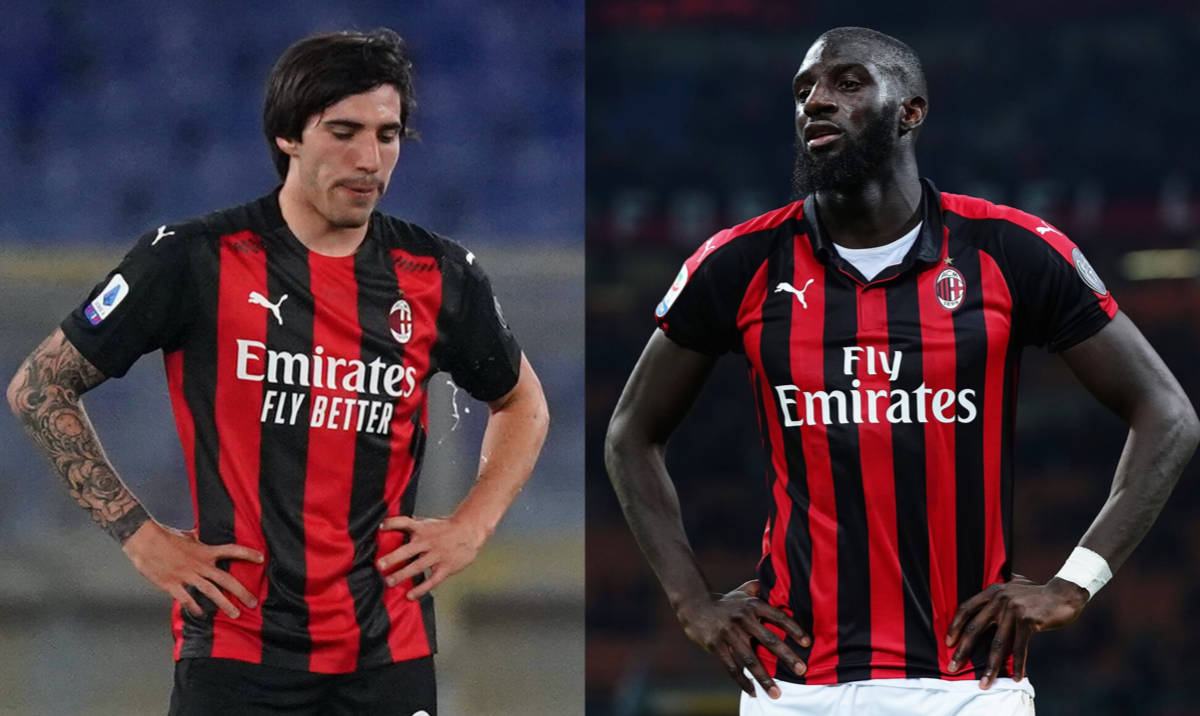