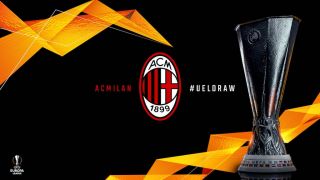 Official: AC Milan will face Norwegian or Lithuanian side in Europa League 3rd qualifying round

AC Milan will face either a Norwegian or Lithuanian opponent at San Siro should they reach the third qualifying round of the Europa League.

On Monday, it was confirmed that Milan will meet League of Ireland side Shamrock Rovers in the second round of the Europa League qualification stage.

The match – which will just be a one-legged affair – will be played on 17 September and if necessary the clubs will resort to extra time and penalties. The draw for the third qualifying round took place on Tuesday afternoon, and Milan already knew the five opponents they could possibly face.

It has now been confirmed that if they are victorious in Dublin on 17 September, will face the winner between Bod-Glimt of Norway and Zalgiris Vilnius of Lithuania on 24 September at the San Siro.

The major relief is obviously that Milan have been handed a home draw, thus avoiding another long trip so early in the Serie A season.