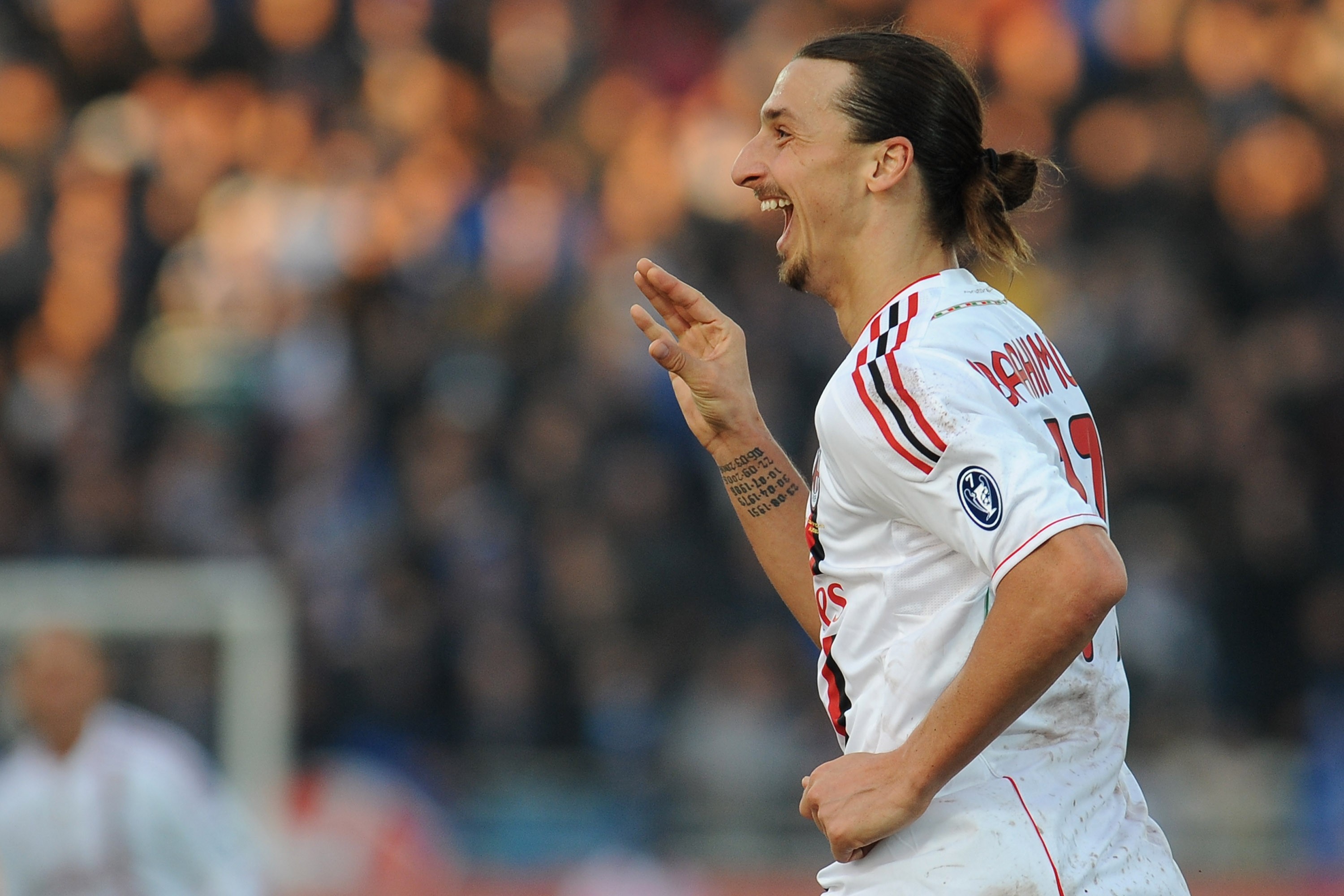 Zlatan Ibrahimovic is back at AC Milan, as the club confirmed the agreement on their official website yesterday. The Swedish giant returns after 7 years and the Rossoneri social media team are attempting to raise the excitement among fans in a difficult period.

With fans on social media looking forward to Ibrahimovic’s first match upon his return, the club seems to have launched a mini-series of ‘Ibra magic’ on Twitter. The first video includes his most memorable assists in the Rossoneri shirt. 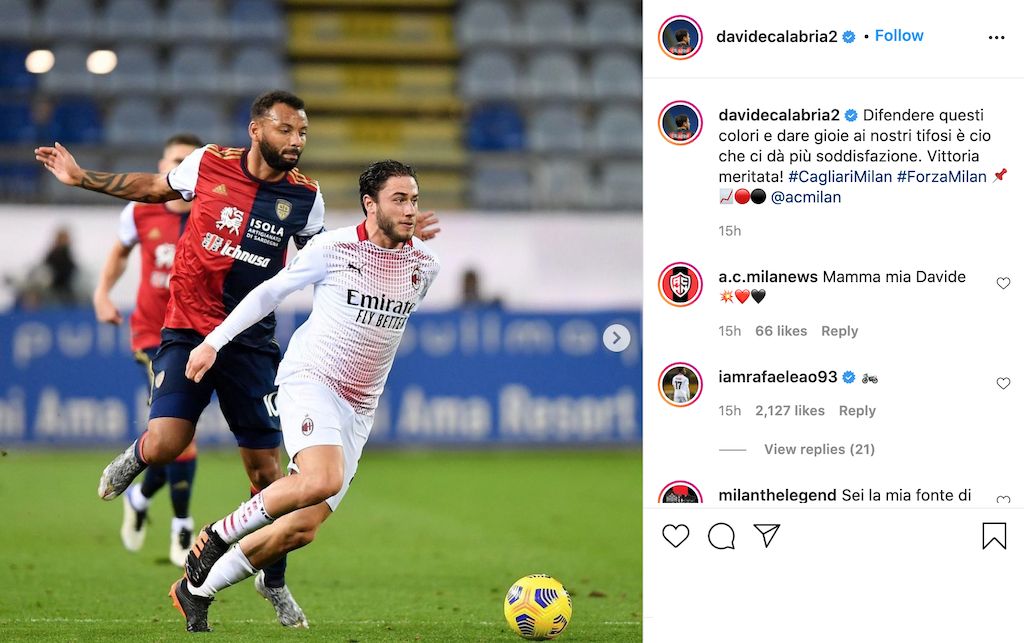