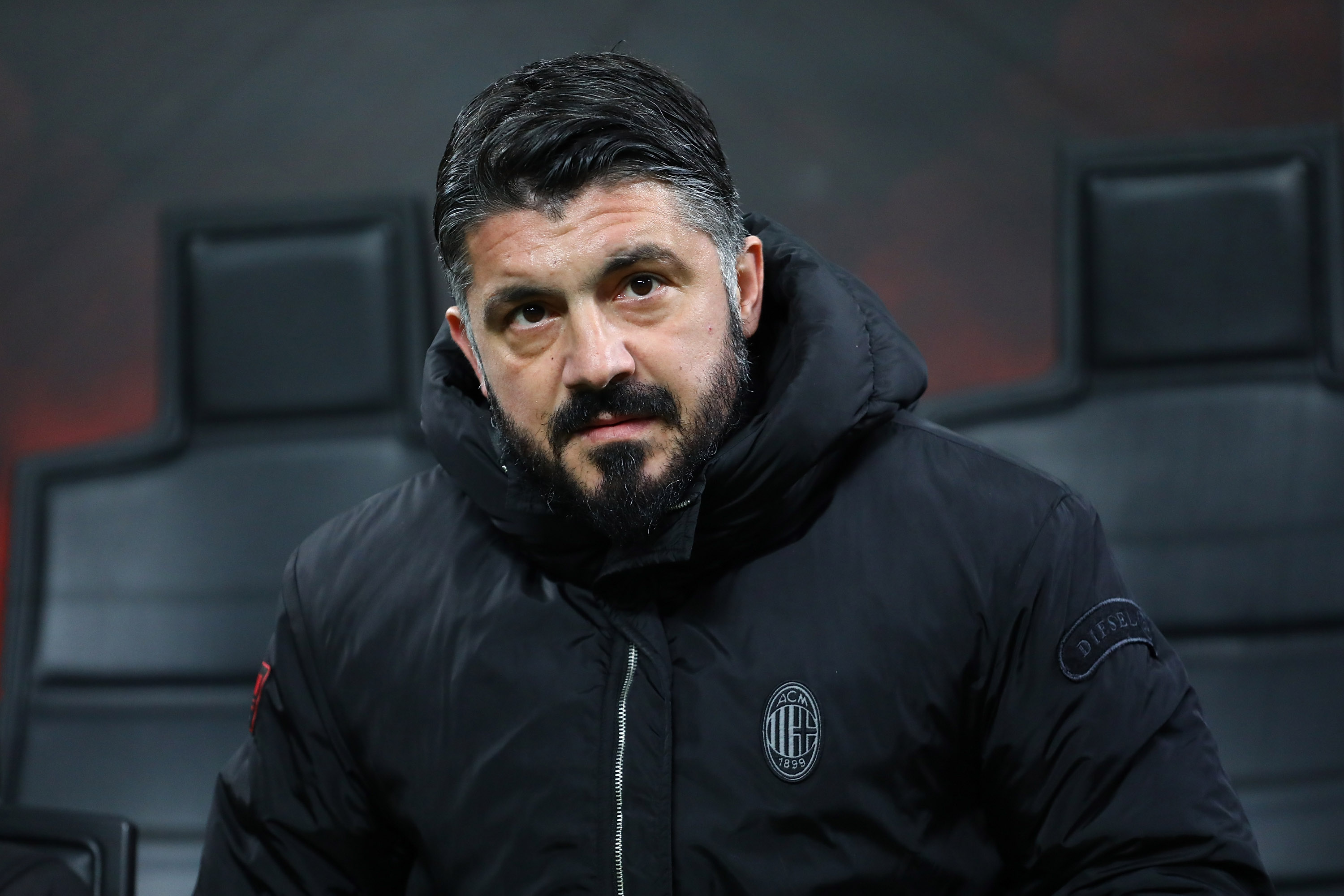 Elliot Management seem keen on current boss Gennaro Gattuso and are considering the idea of a contract extension, a report claims.

Gattuso currently has a contract until 2021 which he signed after an impressive showing last season.

Vincenzo Montella was relieved of his duties back in November 2017, and Gattuso – then the boss of the Primavera – was the man chosen to stand in.

According to a report from Corriere della Sera, Gattuso’s position was at risk if he were to not clinch fourth place – but now he could now be set to renew with Champions League looking increasingly more probable.

Rino has managed 67 league games with the Rossoneri, winning 33 and drawing 19 – with a +32 goal difference during that spell. 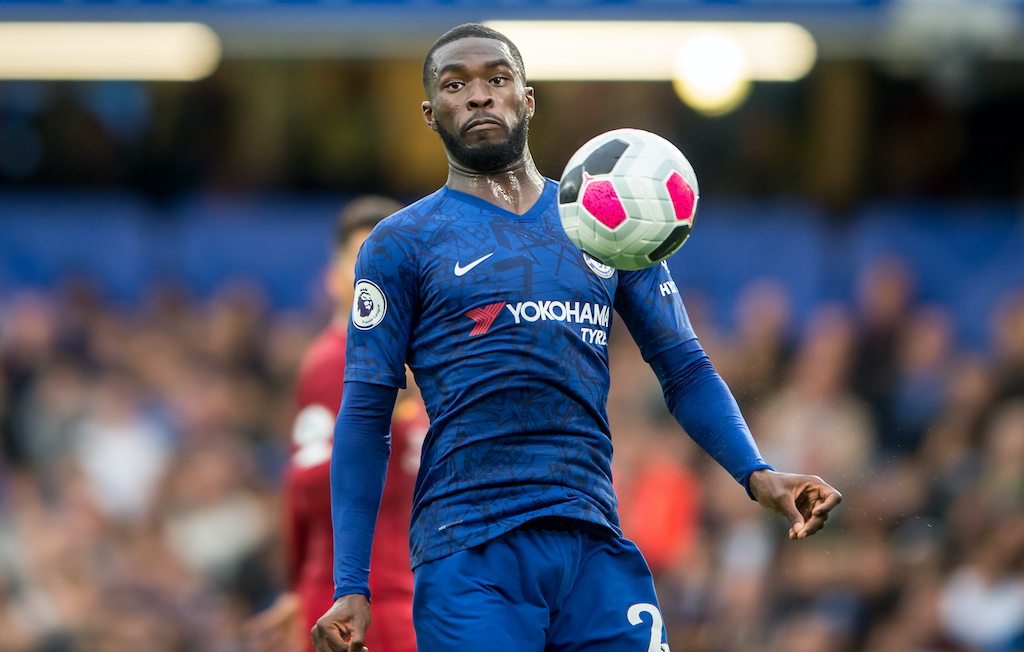 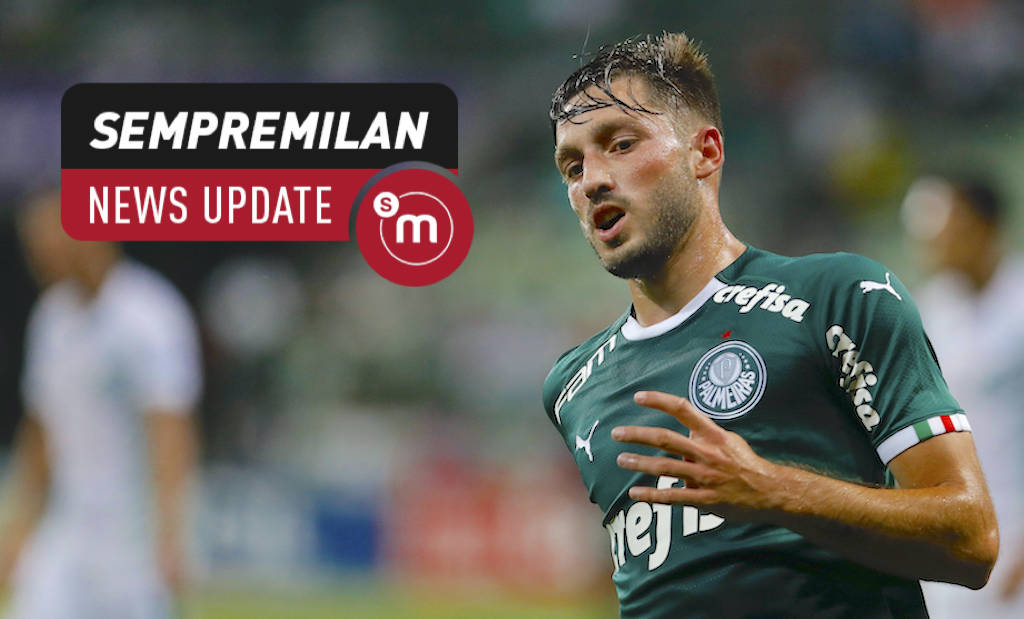 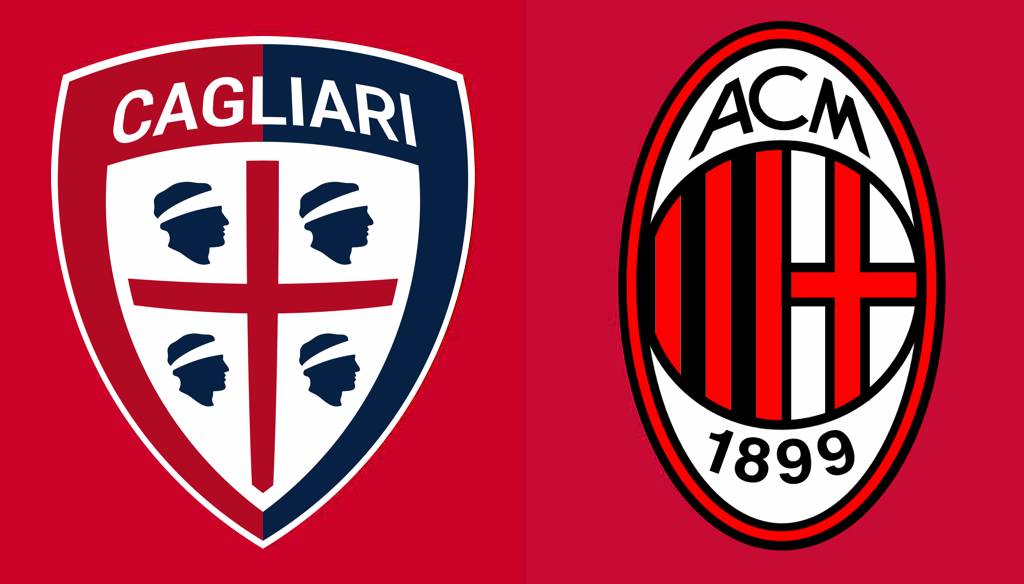 A dominant record and a clean sheet streak: All the key stats ahead of Cagliari vs. Milan
18 January 2021, 17:55
Serie A Standings