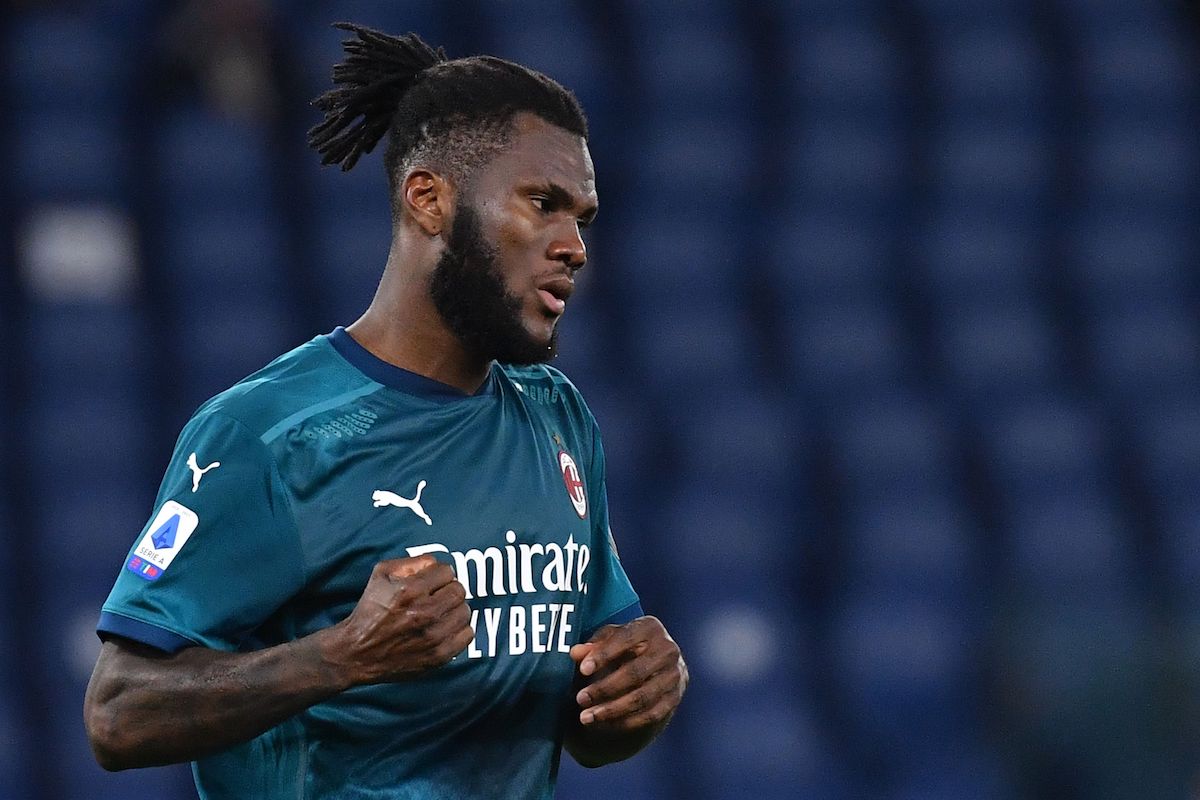 Franck Kessie has been a very important player for Milan this season, almost always present as they have struggled big-time with injuries. And as of late, he has taken his performances to a whole new level.

According to today’s edition of Corriere Della Sera, as cited by MilanNews, Kessie can now be considered a midfielder of the highest European level. His contract will expire in 2022 and Milan will work hard to speed up the negotiations.

The plan, which is an important one, is already outlined: Kessie will be offered a contract until 2026 worth €3.5-4m including bonuses. The former Atalanta man currently earns €2.2m so it’s a good offer and optimism is filtering.

The midfielder himself wants to stay at the club and this is crucial for the Rossoneri, as it shouldn’t be too hard to reach an agreement. The President, as he’s called, has a dream of playing in the Champions League with the club.