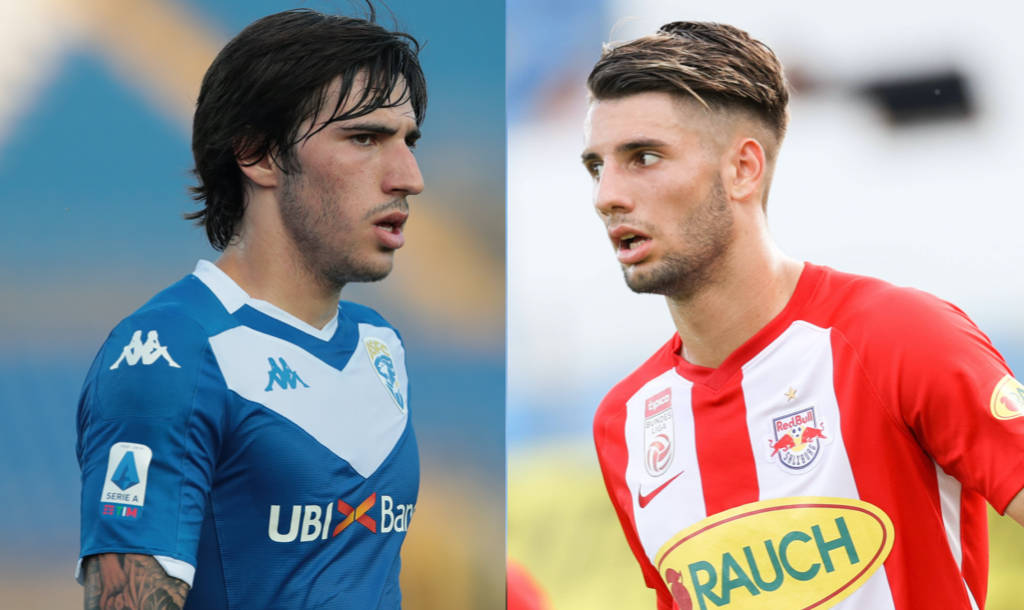 AC Milan consider Dominik Szoboszlai and Sandro Tonali as their two main priorities for reinforcing the midfield this summer, a report claims.

The media has been awash with speculation regarding the Rossoneri’s upcoming mercato in the past couple of days, with the likes of Denzel Dumfries, Kristoffer Ajer, Milot Rashica, Luka Jovic, Patrik Schick and Dusan Vlahovic all linked.

According to the online version of La Gazzetta dello Sport, Szoboszlai – a 19-year-old midfielder for Red Bull Salzburg and the Hungarian national team – is one of the Rossoneri’s main goals.

He will cost around €25million (at least according to the most recent estimates) and has a lot of admirers, but the good feeling is mutual and the player would accept a move to Milan.

The Gazzetta report continued by adding that he is top of the pile regarding names for the midfield along with Brescia’s Sandro Tonali, for whom the derby with Inter has already started.