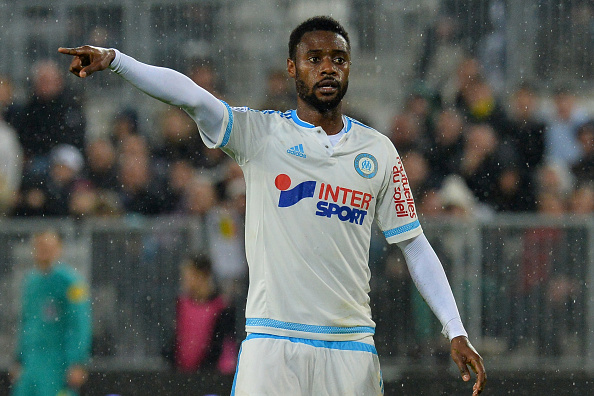 The French press is reporting that AC Milan have joined Sevilla FC in the race to sign Olympique de Marseille centre-back Nicolas N’Koulou.

The 26-year-old’s contract with the French club will expire at the end of the season, which means he’ll be free to join any club for free this summer. Milan are reportedly looking to find Romagnoli a new defensive partner ahead of the next season and N’Koulou is said to be one of the alternatives.

Marseille struggled big time this season, as the only managed to pick up 48 points in 38 games, 48 points shy of league winner Paris Saint-Germain. The classic club will therefore be out of European competitions next season, which could be one of the reasons why N’Koulou has decided not to extend his contract. 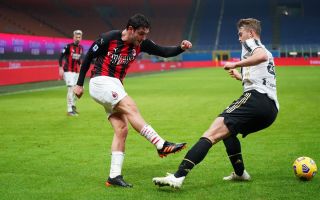