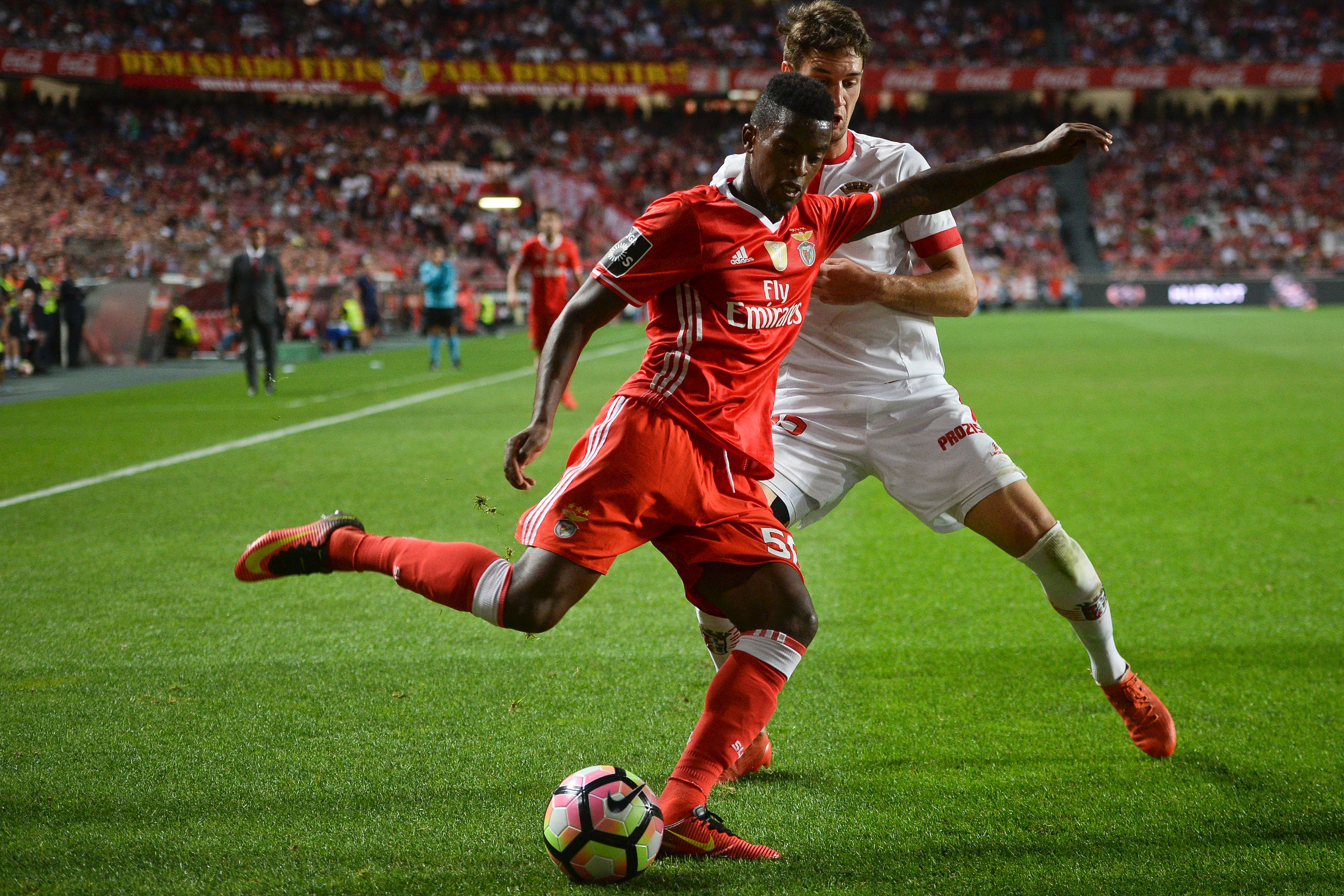 AC Milan have joined the race for another full-back as their summer shake-up takes centre stage.

According to reports from talkSPORT in England, the Rossoneri are tracking Benfica defender Nelson Semedo.

The full-back, born in 1993, has plenty of admirers in Europe, including Milan’s Serie A rivals Juventus.

In addition to the Bianconeri, Chelsea, Barcelona, Manchester United, Bayern Monaco and Manchester City are all also reportedly interested.

The 23-year-old, born in Lisbon, is a graduate of Sintrense’s academy system from which he signed for Benfica in 2012.

Semedo has played twice for Portugal’s national team too, making his debut against Serbia, playing the entirety of a 2-1 win at the Partizan Stadium in Belgrade.

He played 45 times for the Eagles this season in all competitions, scoring twice and becoming a mainstay in the side which won the Primeira Liga.

Predominantly a right-back, the former Fatima loanee could be signed as a replacement for Mattia De Sciglio, who has been linked with a San Siro exit as contract talks head no nearer towards resolution.