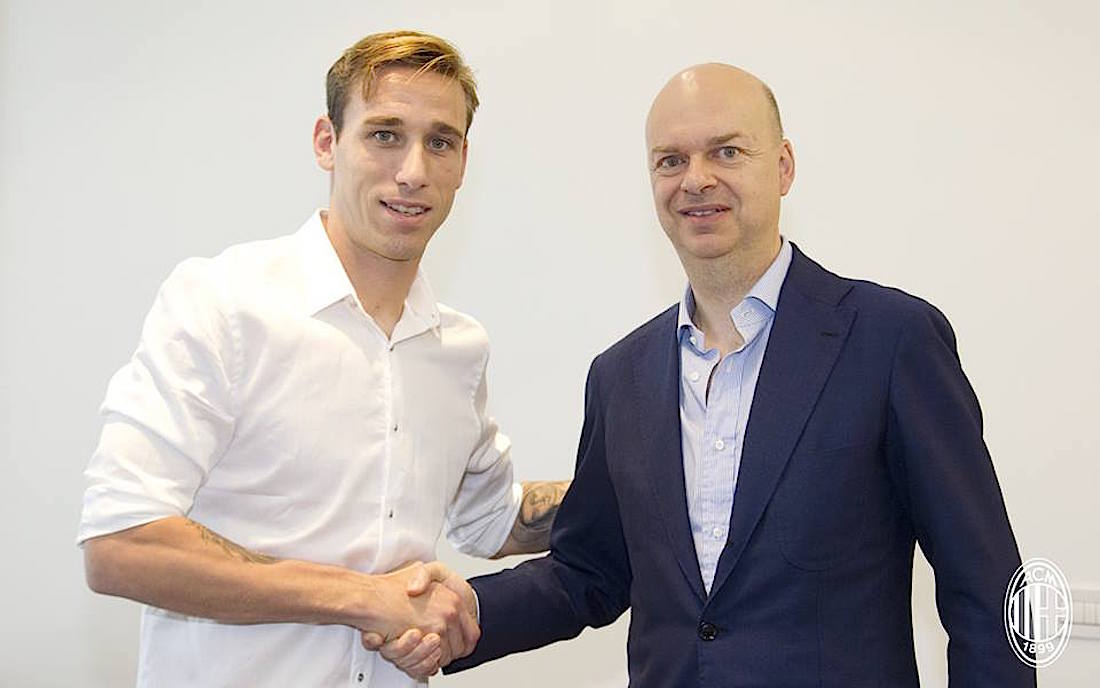 Lucas Biglia has described his move to AC Milan as a “dream”, insisting he has joined a club of “great champions”.

The midfielder joined the Rossoneri from Lazio earlier this month, and spoke to the club’s official television channel about icons from the past.

“I think of this team’s history, great champions,” Biglia explained to Milan TV. “It’s a dream to be here.

“My idol has always been [Fernando] Redondo, he played for great teams, including Milan. I watched him a lot, as I watched [Andrea] Pirlo and Xavi.

“He [Redondo] was great. He didn’t get much of a chance to play in the national team, but as a player he was my idol.”

He may be one of ten summer additions thus far under Milan’s new ownership, which includes the likes of Ricardo Rodriguez, Franck Kessie, Hakan Calhanoglu and Leonardo Bonucci, but could Lucas Biglia be the most important?

Our writer Kyle Paynter had his say here.