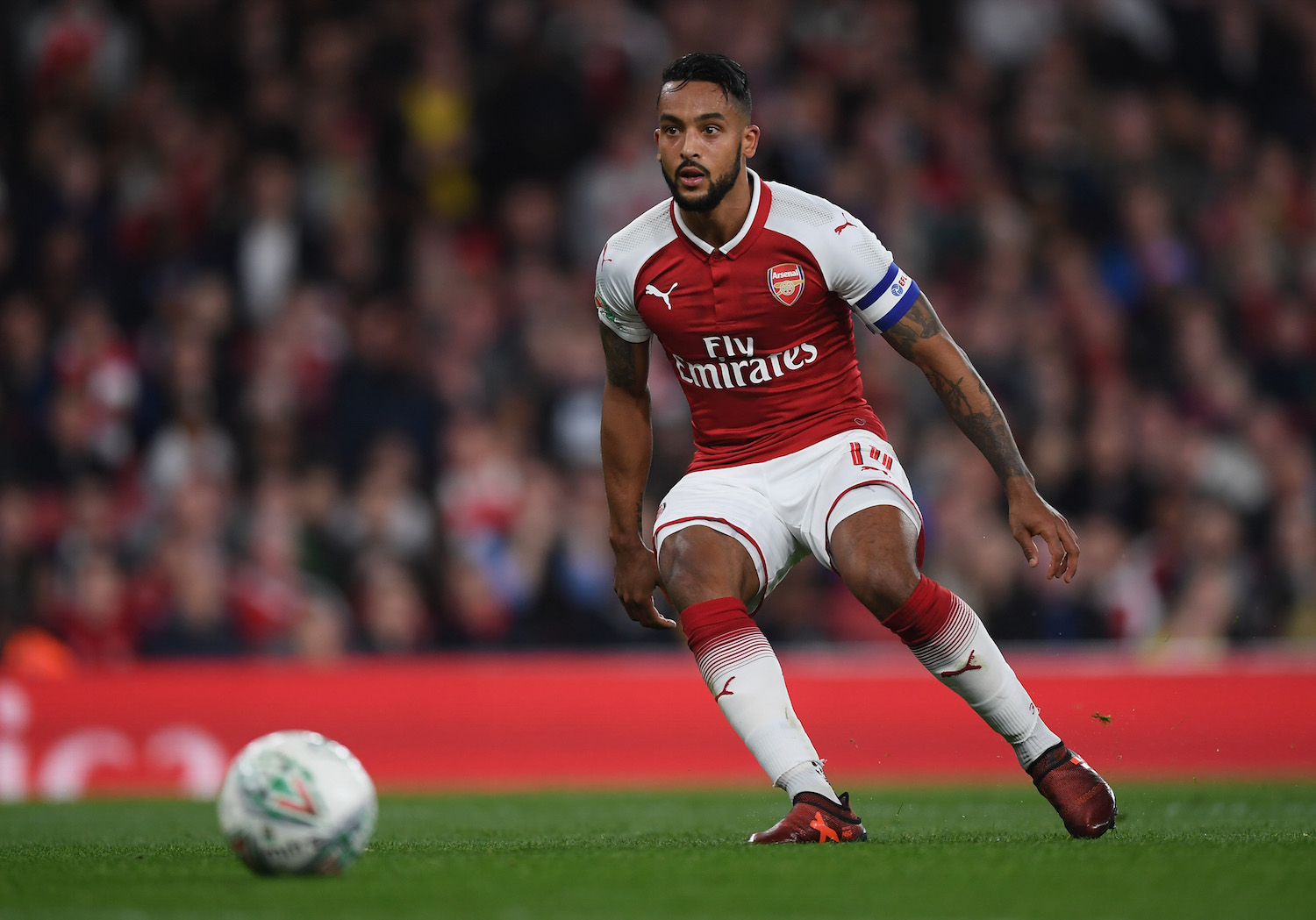 Arsenal outcast Theo Walcott has been proposed to AC Milan, according to a report from Corriere dello Sport.

“For Milan, what a surprise: Walcott calls and proposes” was the CorSport headline on Thursday morning.

The report claims that the Gunners forward is struggling for opportunities under Arsene Wenger and would be open to a possible move to Serie A.

Considering he has just six months to earn a place in England’s World Cup squad ahead of the tournament in Russia, the 28-year-old is keen to try his luck elsewhere.

Intermediaries have proposed him to the Rossoneri, who have ruled nothing out as of yet.