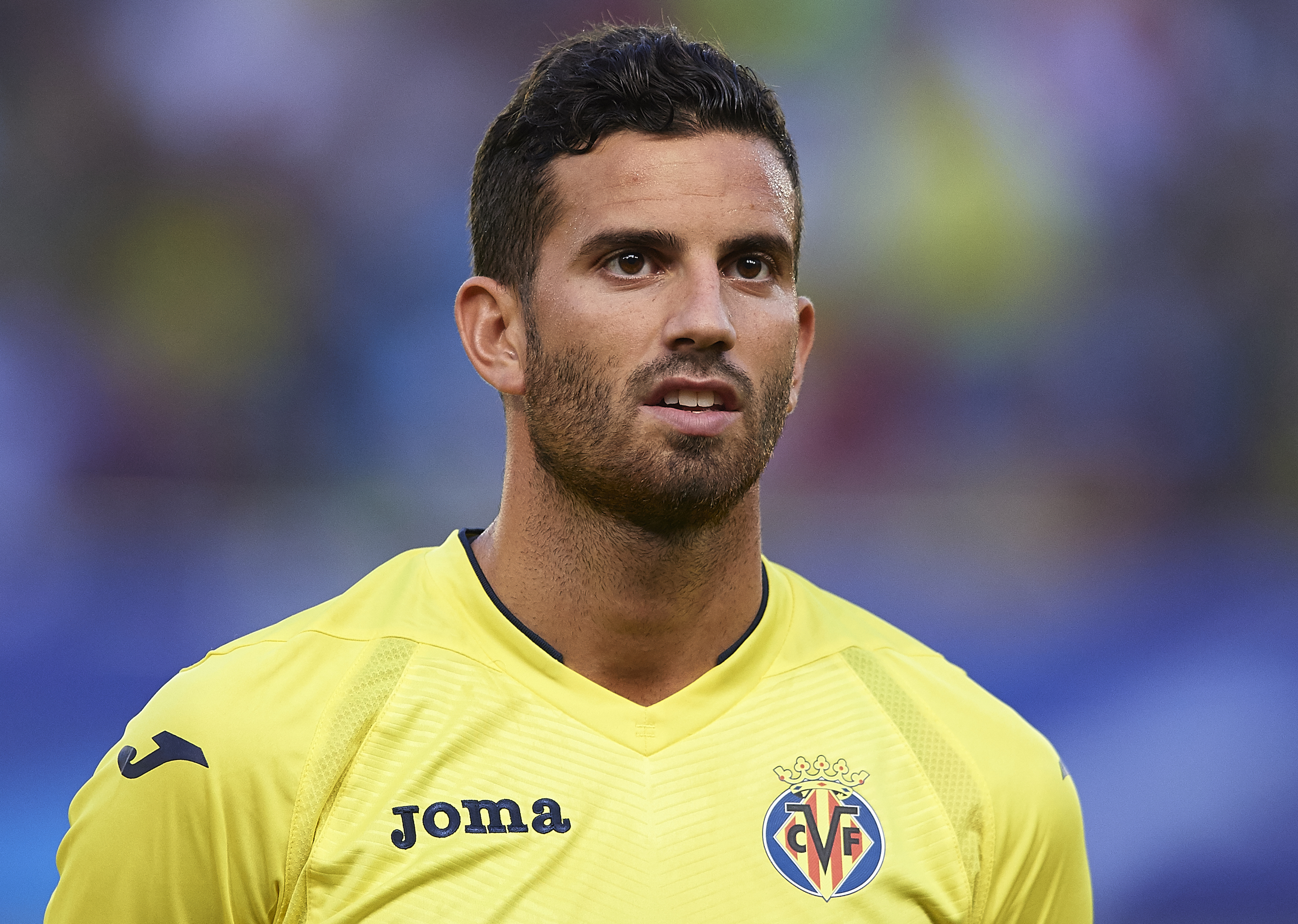 Mateo Musacchio is now free to join AC Milan as an agreement has been in place between the involved parties for a few weeks now.

According to calciomercato.com’s sources, Musacchio will soon be signing the necessary paper-work which will officially make him an AC Milan player. He will become the first signing of the new Chinese Milan era, adding some stability at the back alongside Alessio Romagnoli.

Musacchio appeared in 30 total games for Villarreal this season and racked up two assists. Coach Escriba’s team finished with the second best defensive record in La Liga behind Diego Simeone’s Atletico Madrid, and Musacchio was one of the reasons why they had so much defensive success.

He is now ready to join Montella’s club, who were able to secure a Europa league qualification spot for next season with a 3-0 win over Bologna.