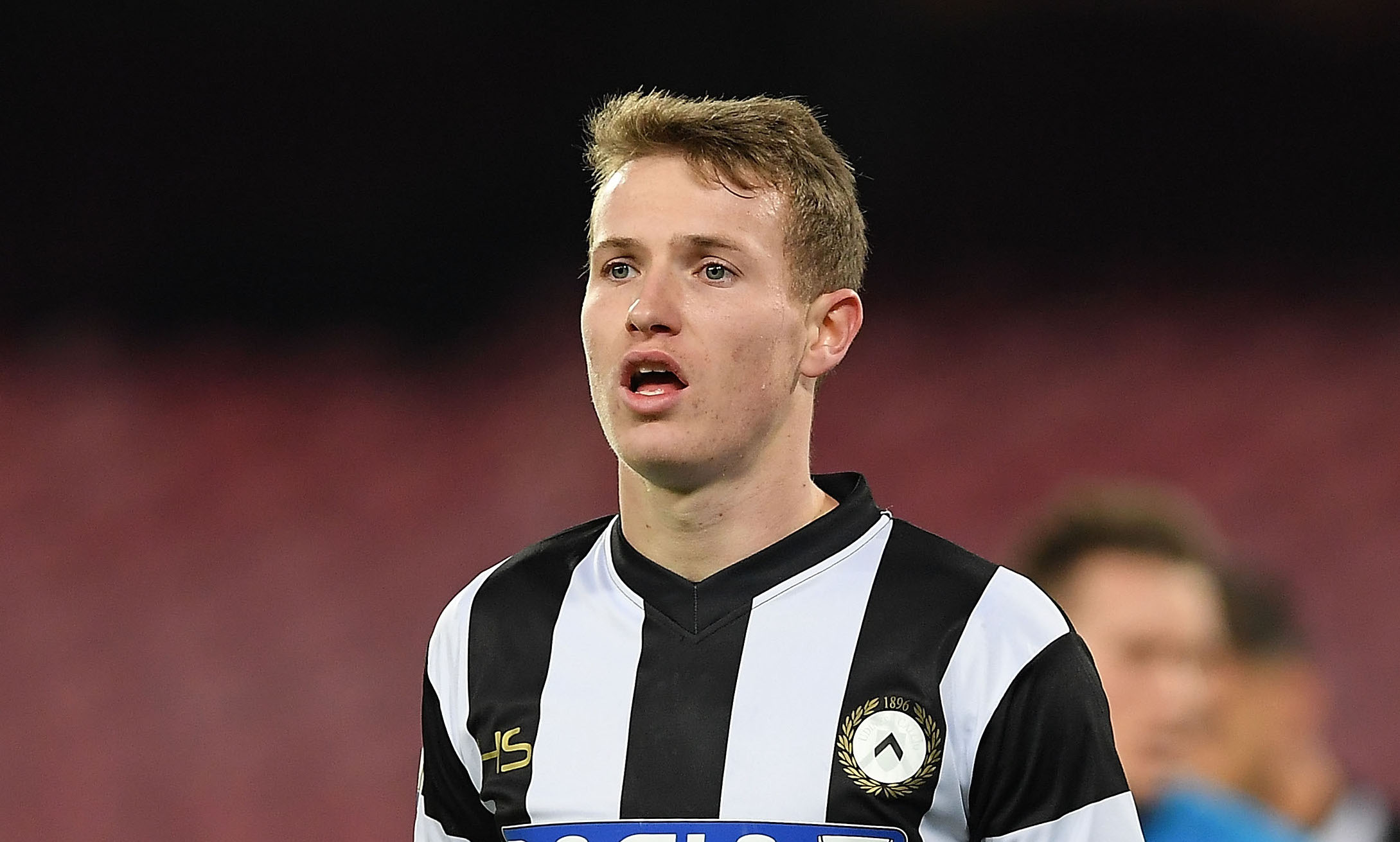 In recent hours, there has been an update on the futures of both AC Milan defender Gustavo Gomez and reported target Jakub Jankto.

According to Calciomercato.com, Milan have proposed the Paraguay international to Udinese as a possible counterpart in a deal for Jankto.

The report claims that I Pozzo evaluate the midfielder between €25-30million, while Milan presented a €10m bid plus Gomez’s tag, valued at around €8m. There is still distance between the two parties, but the negotiations continue.

The alternatives for Gomez are not lacking. It was widely reported that Boca Juniors were closing in on a deal, however AC Milan director Massimo Mirabelli clarified the situation to the microphones of Olè: “They wanted a loan, while we want to sell. We are still defining the situation, but we know that it is practically impossible to go to the Boca.”

Now, attentions turn to Brazilian side Flamengo, who are interested in Gomez and could possibly include in an offer the option to sign highly rated young forward Lincoln, who is popular among the Rossoneri hierarchy.