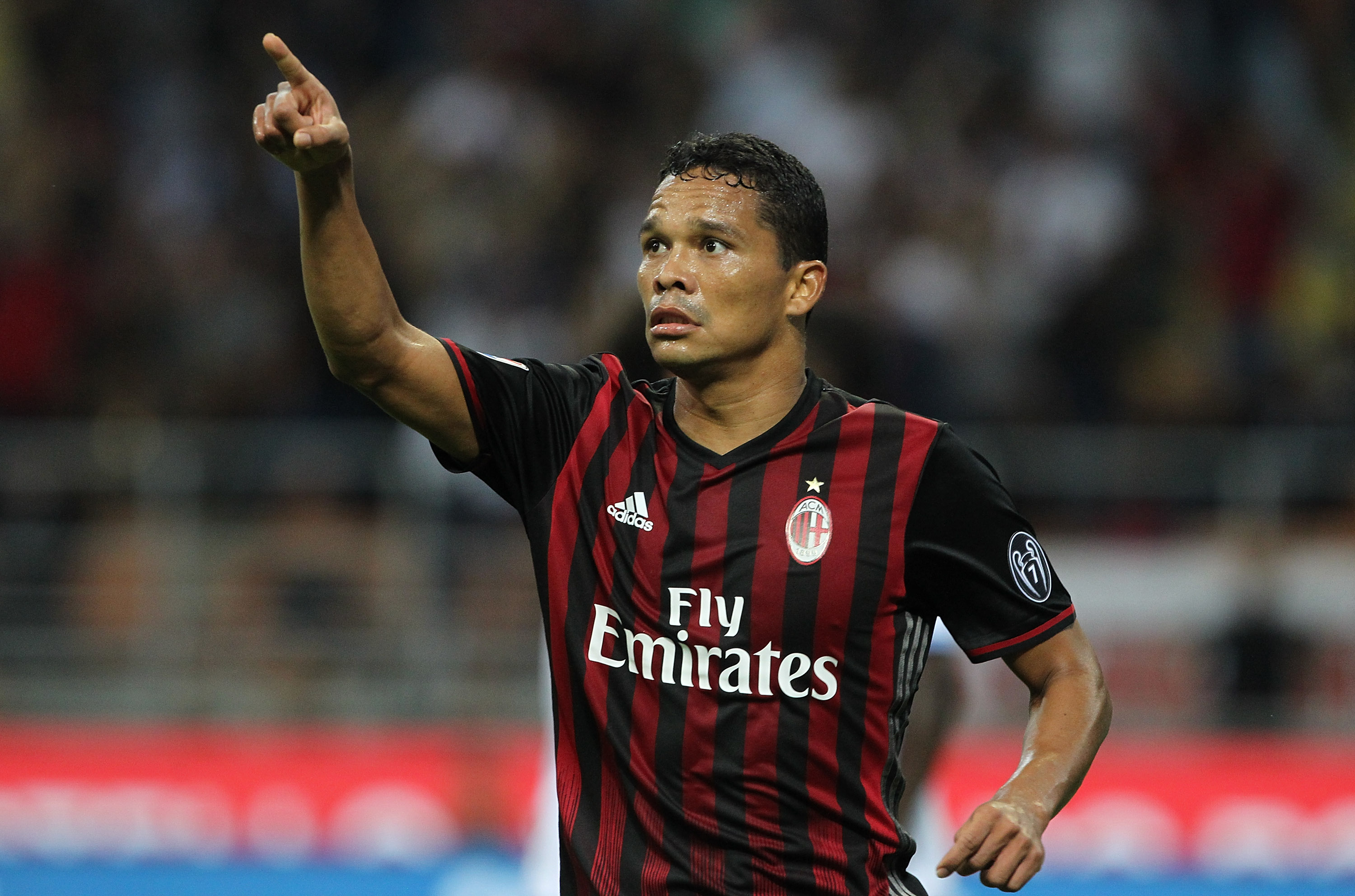 Offer from China for Carlos Bacca

Tianjin Quanjian of the Chinese Super League are interested in bringing the Colombian striker to the northeast of China.

Fabio Cannavaro, the head coach of Tianjin Quanjian is interested in the services of Carlos, and has prepared a €30 million bid with a contract of €12 per year for the rossoneri’s top scorer this season, as per Sky Sport Italia.

This deal could be completed up until the 28th of February, when the Chinese transfer window shuts, which will not give either party much time to convince Bacca.

Bacca has not been convinced by the idea of plying his trade in China before, as he rejected a move there in January. However, struggling to get into the Milan first team and constant whistles from the Curva Sud and diavolo faithful may see Carlos turn his back on the San Siro outfit and head east.

The newly promoted Chinese club, have already signed ex-Milan Alex Pato and Axel Witsel during the off season.