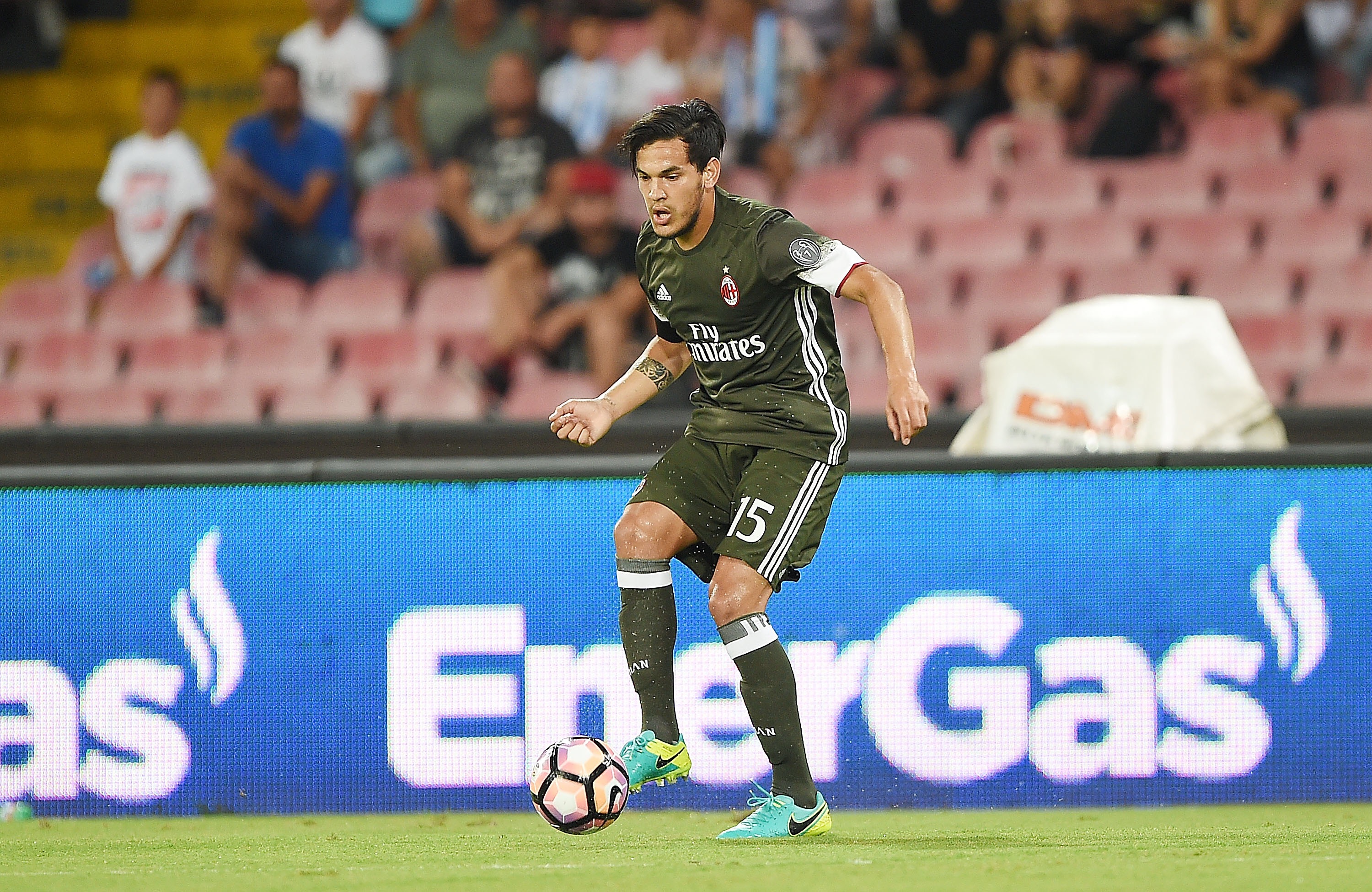 Boca Juniors have agreed a deal with AC Milan to sign defender Gustavo Gomez, according to a report.

Reports have previously suggested that the Rossoneri are looking to sell the Paraguay international this month, and have been locked in negotiations with the Argentine club since the new year.

It was suggested that Boca were struggling to meet the price tag for the 24-year-old, but Premium Sport now reports that a deal has been agreed on a loan with view to buy.

They claim that Boca will take the former Lanus star on loan for €500,000; with an obligation to buy for €6million.