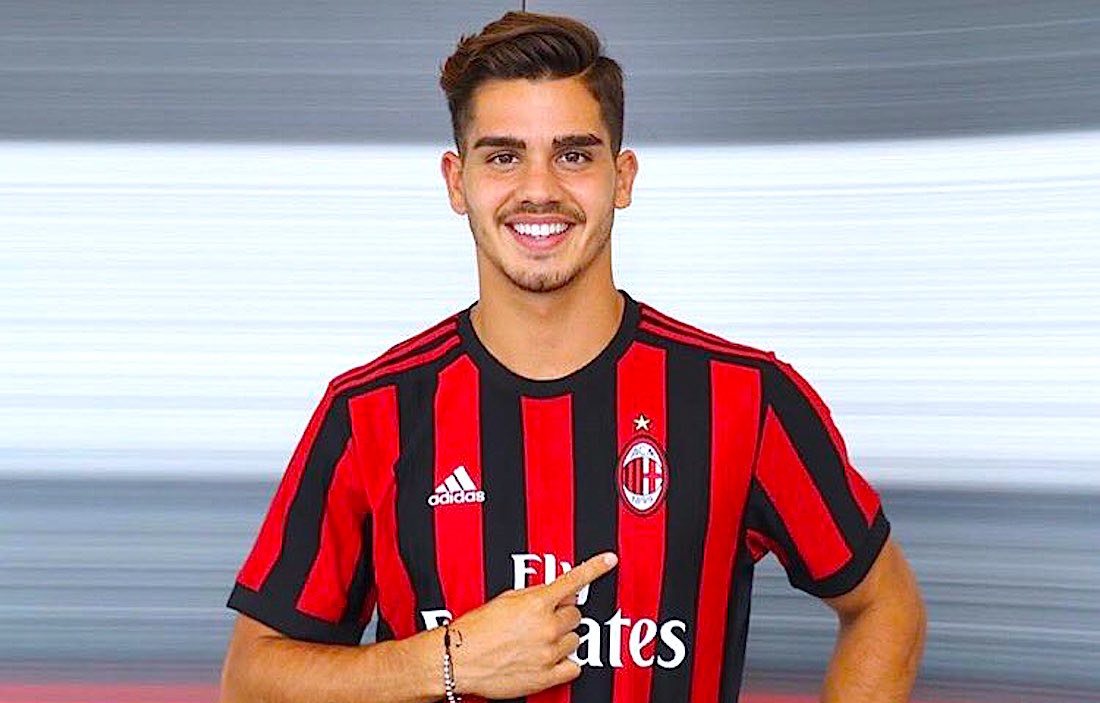 The 22-year-old joined the Rossoneri in the summer in a €38million move from Porto, and was expected to be the long-term answer to Milan’s striker problem.

However, he has failed to break into the first team since joining, making only four starts and having failed to find the back of the net once in the Serie A.

Tuttosport say that Milan would be willing to sell their expensive summer signing this month and are willing to listen to offers for him.

The paper claims the decision to be “sensational” – when considering both the fact he has been at the club for six months and the fee that was shelled out.

While the Portuguese international has scored six times in just as many games in the Europa League, manager Rino Gattuso is not convinced with him nor was Vincenzo Montella convinced with his performances.

Reports yesterday suggested agent Jorge Mendes had offered Silva to the Premier League and to LaLiga, with Arsenal known to be interested.