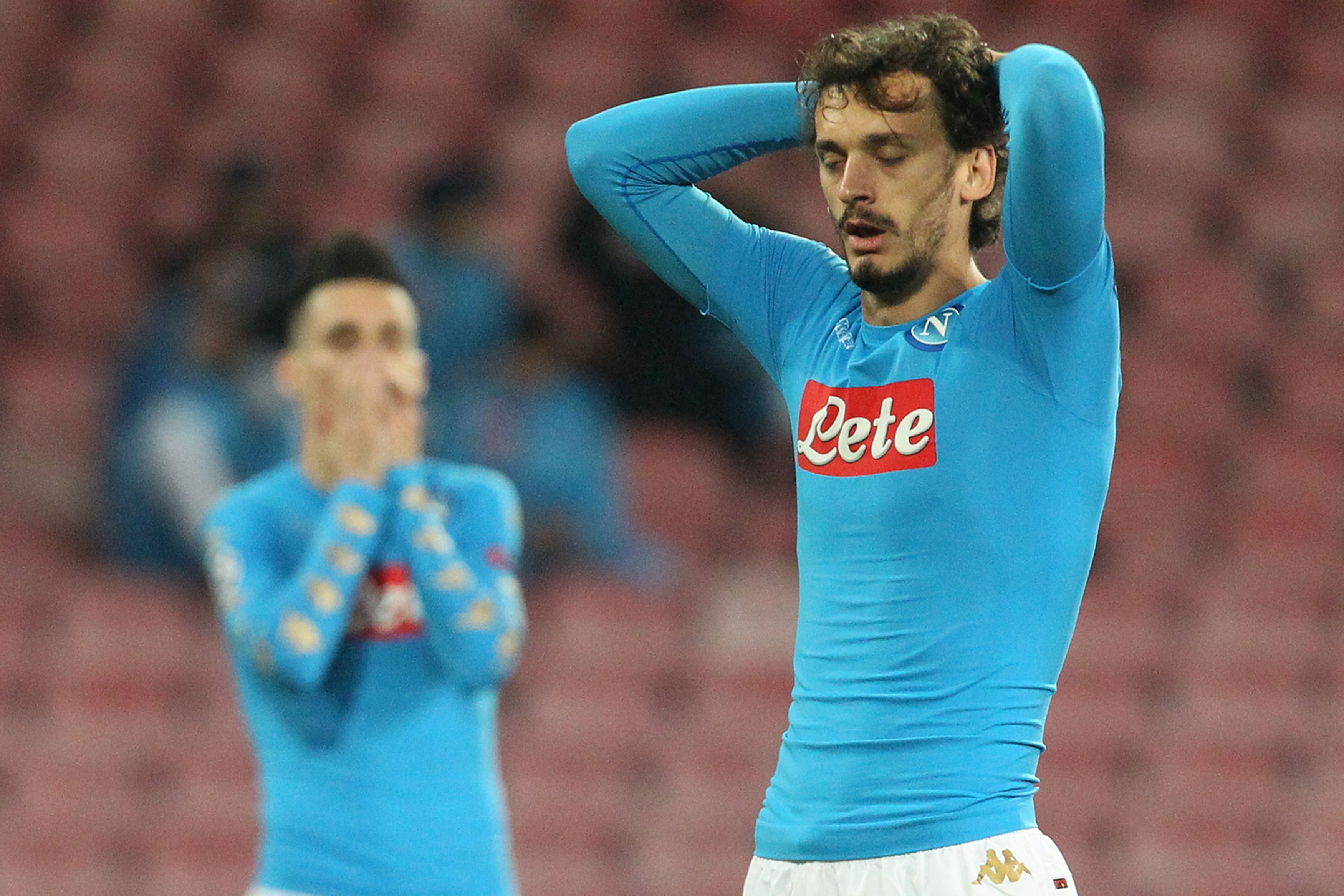 With Napoli looking for a new striker, it appears that Manolo Gabbiadini could be heading in another direction.

Tuttosport reports that Gabbiadini is very much liked by Milan Coach Vincenzo Montella.

However, the Rossoneri have two doubts: firstly, they’re not sure where the money for the January window will come from; either the Chinese or Fininvest.

The second is that the Diavolo has prioritized recruiting defenders, with Mateo Musacchio the favourite, as he was last summer. The second priority is a midfielder with Riccardo Montolivo set to be replaced by the signing, whether it’s Milan Badelj or Sebastian Rudy of Hoffenheim.

Then again, Coach Montella wants more options, more rotation in attack. Though it will be hard to get to Federico Bernardeschi and Keita Balde Diao – Milan’s present targets according to Montella and Mirabelli – someone like Gabbiadini could be more reachable.

Having scored only two goals in fourteen games, Gabbiadini has struggled this season and Arkadiusz Milik will soon replace him. Even with the Polish striker’s injury, Gabbiadini has failed to turn things around.

The Rossoneri are preparing a €15m offer (plus bonuses) for his services, or even a loan with compulsory buyout in June. This pales in comparison to the €25m owner Aurelio De Laurentiis refused this summer.