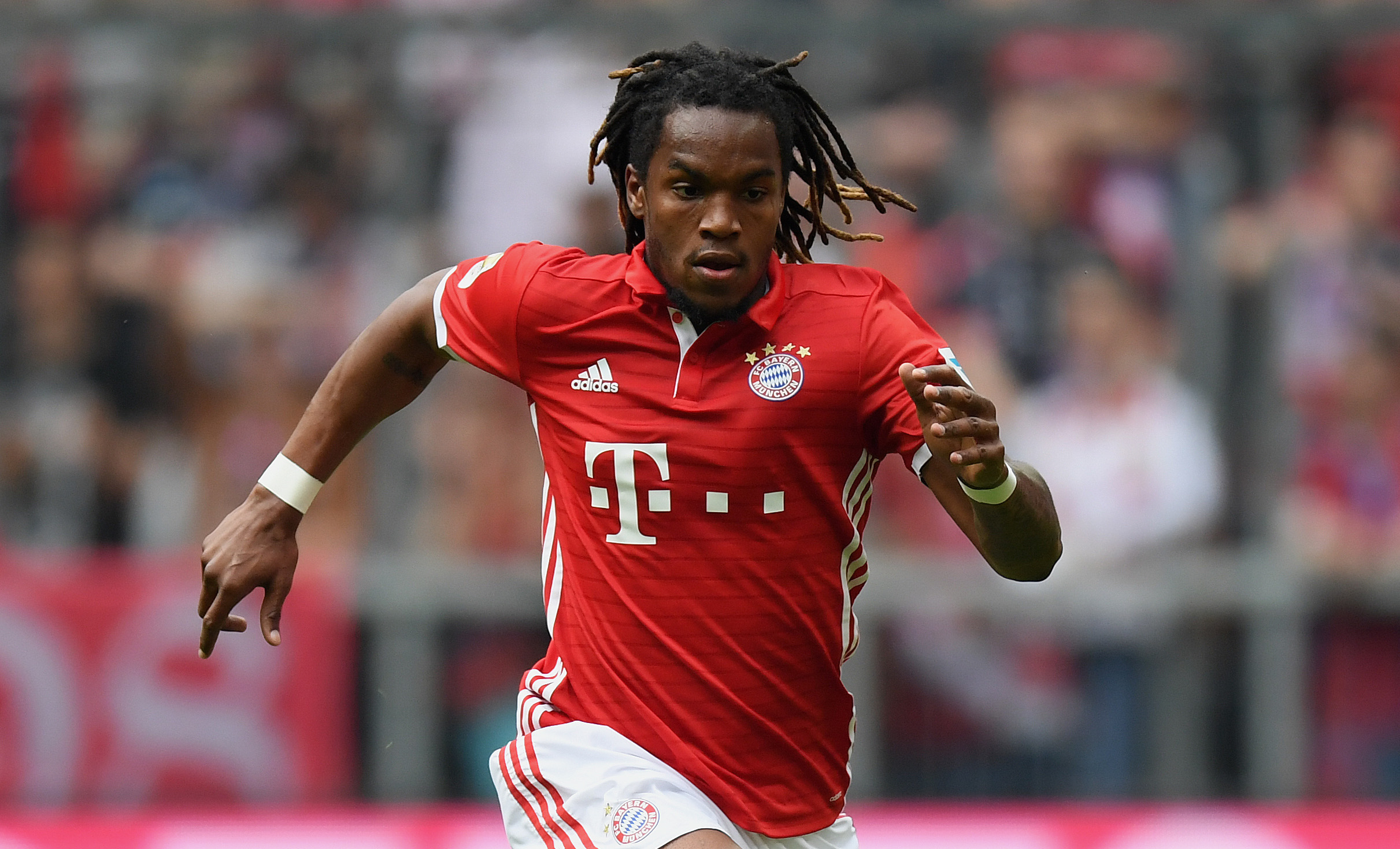 After signing Kessie and Biglia, Milan seem to be ready to close yet another new purchase for the midfield; Renato Sanches. The Bayern Munich midfielder wants a move as last season he found very little room in Carlo Ancelotti’s German team.

French newspaper L’Equipe claims that The Portuguese midfielder is only one step away from joining Milan, as the Rossoneri have found an agreement with Bayern Munich at around €40. It’s unclear if that’s a permanent transfer or a loan with an option or obligation to buy, most likely the latter alternative; a paid loan with the option to buy.

Sanches is expected to sign a four-year contract with the San Siro side, keeping him at the club until June, 2021. Recently, Renato admitted that he would like to leave Bayern Munich to join Milan, in an interview with German paper Bild.

Expect more updates on this matter very soon from Italian media, but it seems Renato Sanches will join Milan.