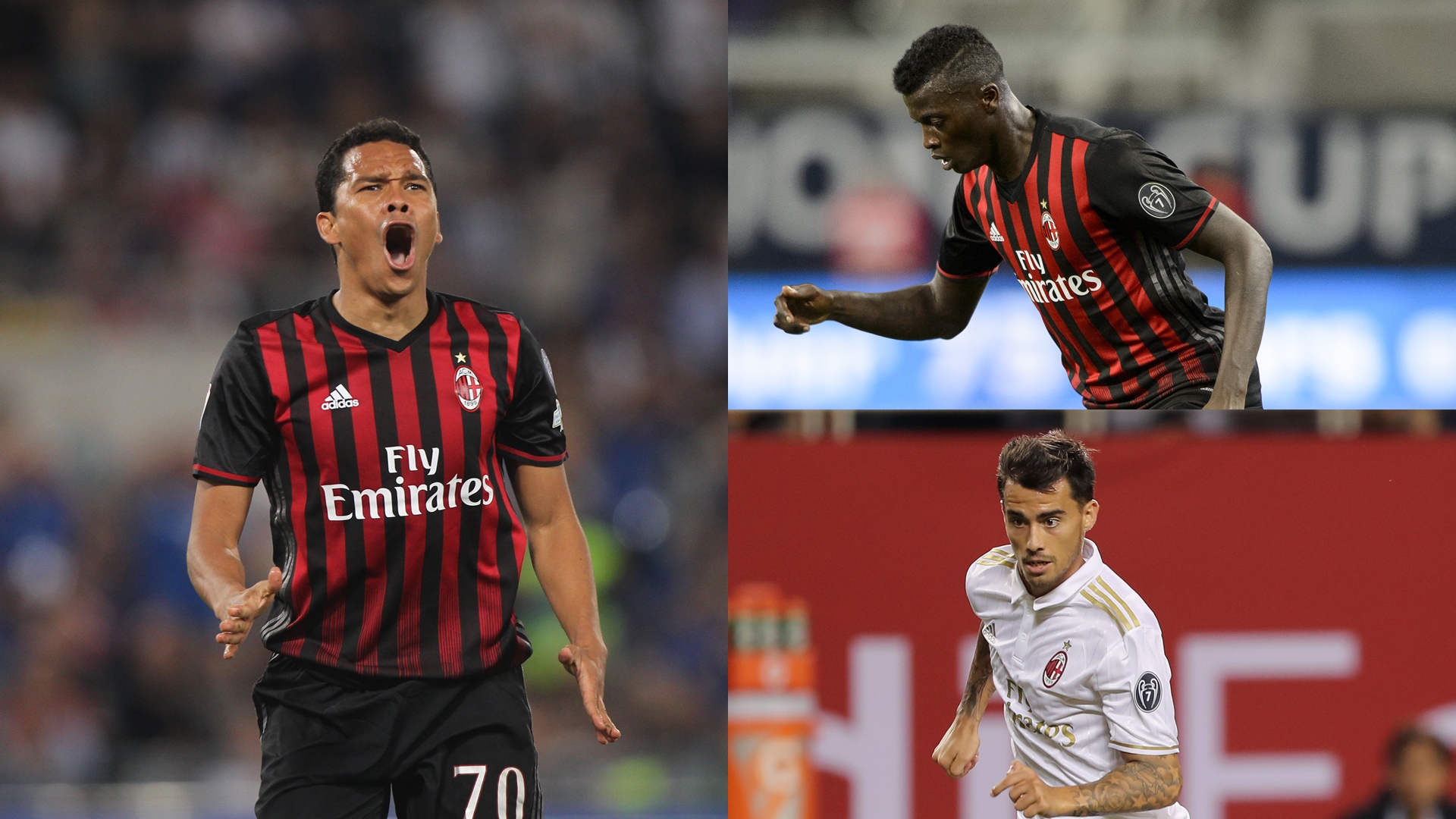 After his move to West Ham collapsed, Carlos Bacca looks set to stay with the Rossoneri, where he’s expected to play upfront alongside two great wingers.

Bacca will according to Sky Italia be the striker in AC Milan’s main attacking trio this season, where Niang (LW) and Suso (RW) will act as the wingers in Montella’s 4-3-3 formation.