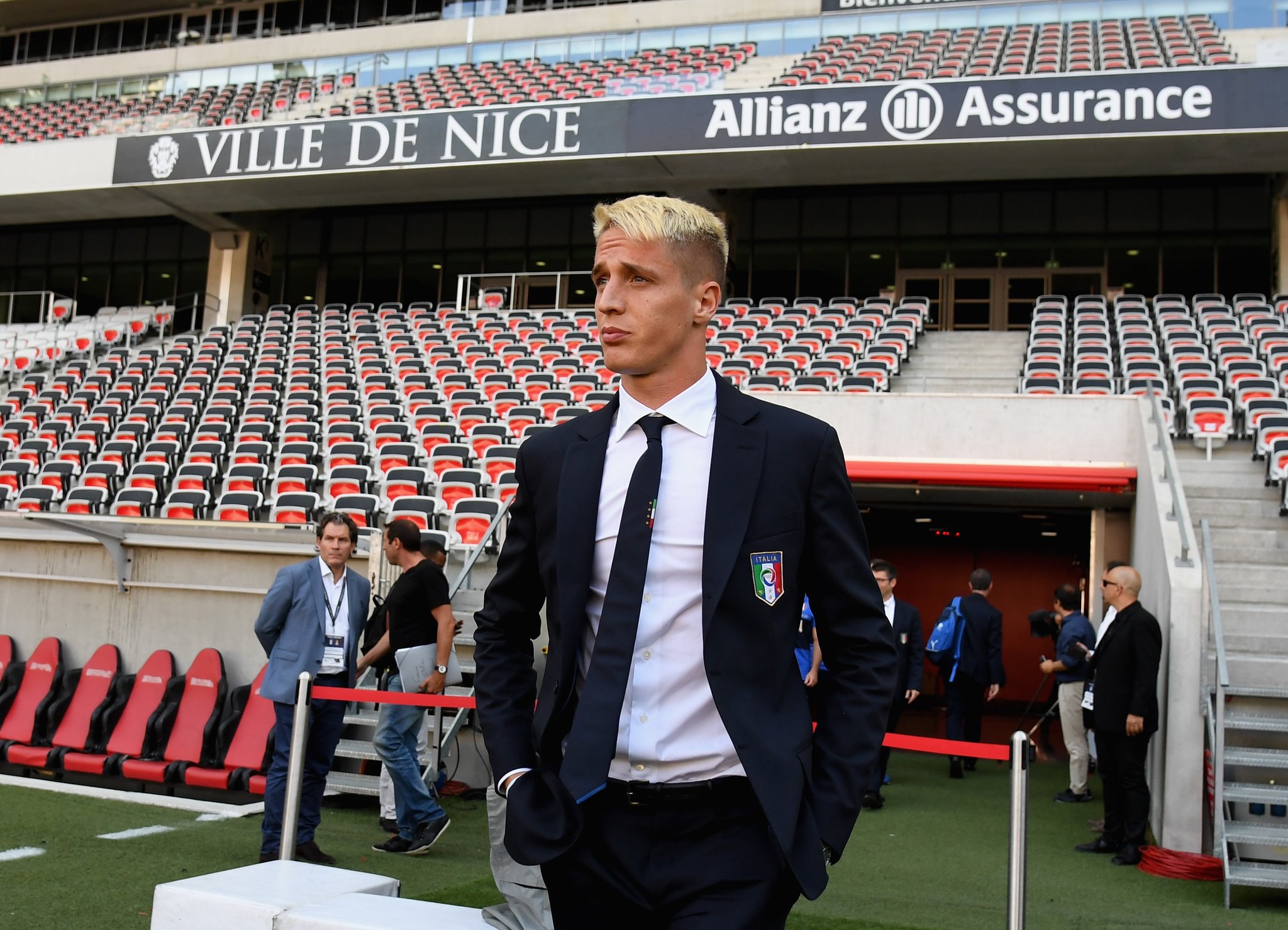 Conti’s agent: “We have an agreement with AC Milan, Andrea is very happy”

Yesterday, Mirabelli and Conti’s agent had a meeting at Casa Milan, which lasted for over three hours. Today, Conti’s agent confirmed what the media reported yesterday.

​”I met Milan yesterday, and we reached an agreement on everything. The player is very happy, he strongly wants Milan. Between Atalanta and Milan, there are no problems,” said Mario Guiffredi.

The Italian right-back is expected to sign a five-year deal worth €2m a year + bonuses, according to Alfredo Pedulla. Milan have offered €18m for Conti, while Atalanta want around €24m. However, as said by Conti’s agent, there are no issues between the clubs and an agreement is expected to be reached very soon.

Milan want to close the deal before Conti heads to the under-21 Euros with Italy, so it’s possible that they could announce the signing soon. So far, the Rossoneri have signed Musacchio, Kessie and Rodriguez, with Biglia and Conti being almost done deals.